BLOM PMI at 47.1 in January, its Slowest Recorded Contraction in Nine Months 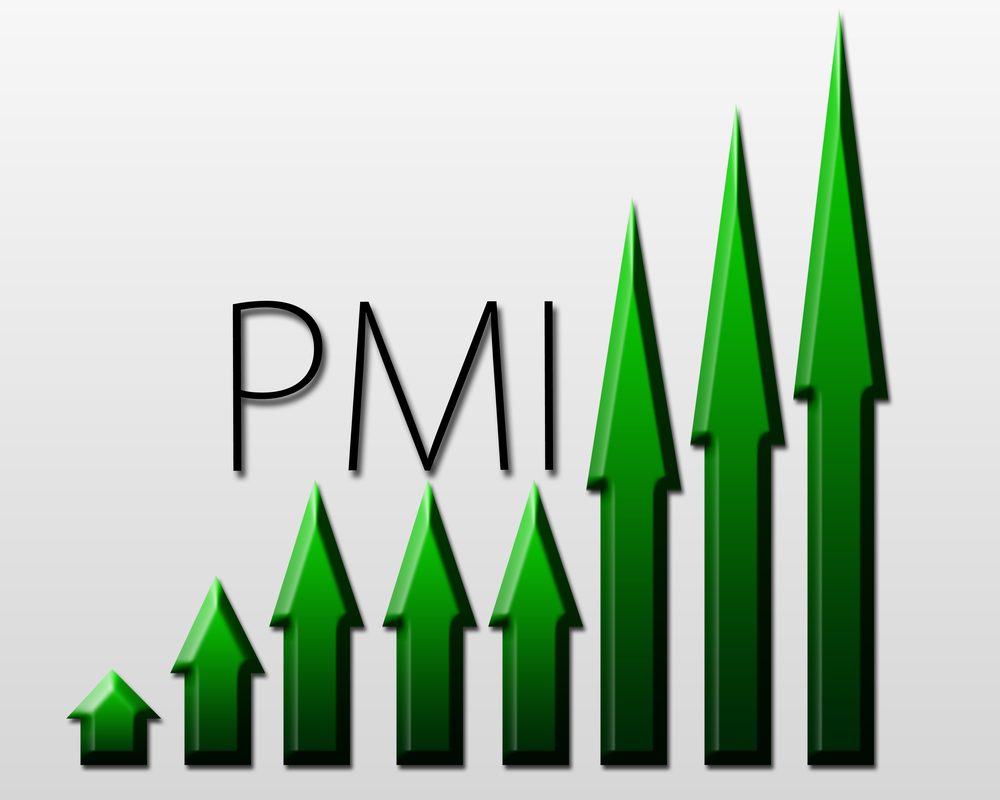 Business activity at the Lebanese private sector kicked off 2018 revealing a continuing recession, yet the slowest recorded in nine months. Declines in Output and New Orders were smoother in January 2018 leading the BLOM Purchasing Managers’ Index (PMI) for Lebanon to settle at 47.1, up from December 2017’s reading of 46.1.

Despite the PMI being below 50, price pressure in Lebanon began to be felt as a result of the implementation of new tax hikes to support the wage increase of public sector employees and high oil prices. These new tax measures comprise increasing, by 2 percentage points (p.p), the corporate profit tax rate and the tax rate on interest income from deposits and LBP treasury bills and bonds to 17% and 7%, respectively. However, the most prominent increase that has impacted consumer prices is that of the Value Added Tax (VAT) to 11%, up from 10%. In reality, inflationary pressures started back in 2017, in line with the recovery of international oil prices, when average inflation stood at 4.4% compared to an average deflation of 0.78% in 2016. This was also reflected in private companies in Lebanon enduring higher purchase costs in January 2018 and transmitting the increase to their output prices despite the existing competitive pressures.

On the brighter side, tourism activity is expected to start the year on the right foot especially after its improving performance in 2017. The total number of tourists hit a 7-Year high of 1.9M in 2017 on the back of a relatively stable security situation that appealed to tourists across different nationalities. As a matter of fact, lifting the travel bans for Arab nationals (prior to the early Nov. 2017 prime minister crisis which caused the KSA and Bahrain to re-impose the bans on their nationals) also helped boost tourist spending by a yearly 5.5% over the same period. Double-digit increases in tourist spending from Saudi, Kuwaiti and Syrian nationals were recorded with Fashion and clothing accounting for almost 70% of the total. Similarly, Rafic Hariri International Airport saw the number of passengers hit a record-high of 7.61M by November 2017. The latest data related to the hospitality sector in Lebanon highlighted a substantial rise in the average occupancy rate of 4- and 5- star hotels in Beirut from 58.5% by October 2016 to 65.8% over the same period of 2017. This was accompanied by respective rises of average room rates and revenues per available rooms from $142 and $83 to $154 and $101, over the same period.

By the end of January 2018, Lebanese banks started releasing their financial results for 2017, highlighting the robustness of the Lebanese banking sector despite the political and economic shocks that the country and the region kept on facing. Still, S&P and Moody’s renewed their respective assessments and warnings on Lebanon’s economy with the latter lowering its Macro Profile for Lebanon’s banking system to “Very Weak +” from “Weak –“, to reflect the increased political risk and a weaker institutional strength. However, both of the rating agencies did not foresee further economic deterioration in Lebanon’s economy in 2018; yet, reiterated the dangers of the Lebanese banks’ high exposure to the government and how the continued political bickering is the main hurdle to any reforms.

Full details below about January’s results  of the BLOM PMI: