Lebanon’s Trade Potential amid the Headwinds of 2017 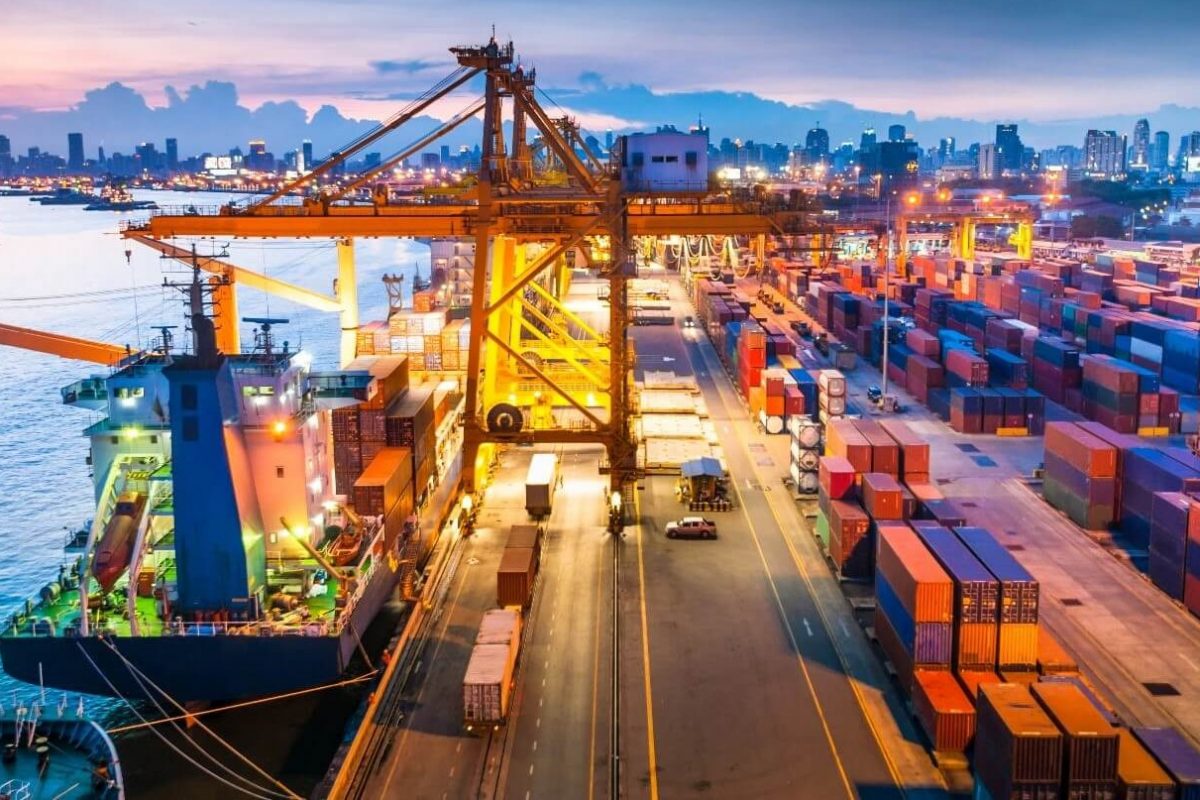 The most common metric used to measure or assess the size and health of an economy is the Gross Domestic Product or GDP. According to the expenditure approach, GDP = C+I+G+NX, where C represents consumption; I, Investments by businesses; G, Government spending; NX, Net Exports of goods & non-factor services.

This report aims to explore the “NX” of traded goods. It uses the latest figures provided by the Lebanese Customs to delineate as accurately as possible the performance of Lebanon’s external sector. Therefore, it traces and assesses the trade activity witnessed between the country and the rest of the world (ROW), highlighting the value and volume of top import/export products, their sub-components, and Lebanon’s main trade partners this year.

The study then concludes with a call for action to reduce Lebanon’s import (oil) bill and encourage domestic industries, which can revitalize the business cycle and spur sustainable growth within a self-sufficient economy on the long-run.

Last but not least, the report sheds the light on the Lebanese Customs as a game changer whose regulations and revenues can assist the government in securing revenues and protecting local produce from foreign competition.

For more on the analysis, kindly click on the full report:

Lebanon’s Trade Potential amid the Headwinds of 2017

Lebanese Bourse Down for the Second Consecutive Week
Value of Cleared Checks Added 3.75% in January 2018 to $5.92B