Home » Economic Digest » RAMCO: Number of Office Projects under Construction in Beirut Shrank by 14% y-o-y in 2018

RAMCO: Number of Office Projects under Construction in Beirut Shrank by 14% y-o-y in 2018 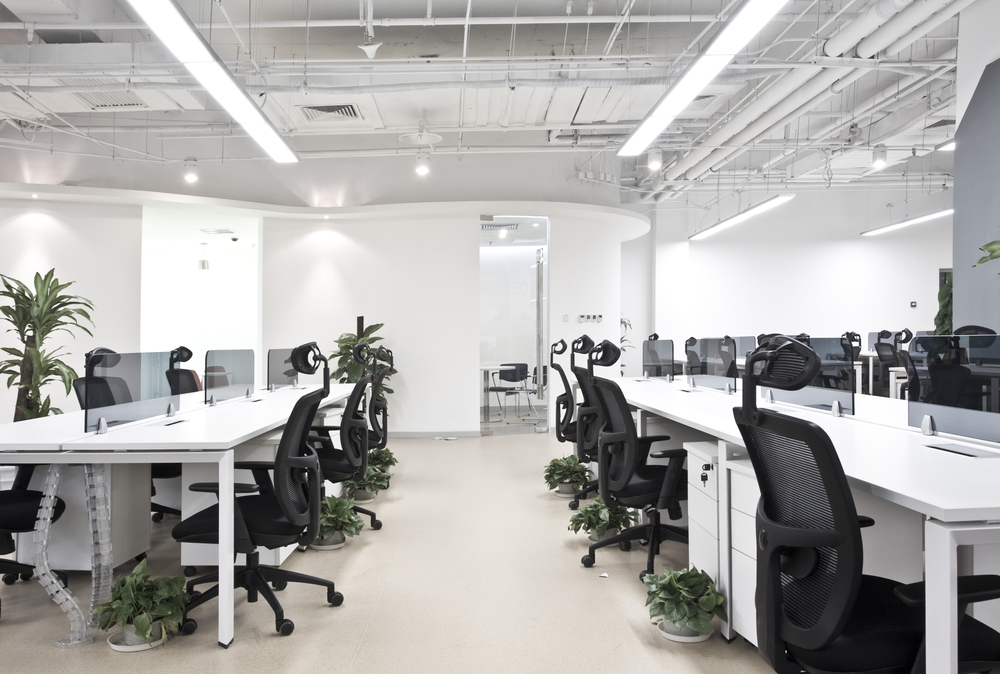 RAMCO’s Feb. 2018 study on the “office market segment” in Beirut revealed that 28 office projects are currently under construction in Municipal Beirut, compared to 32 projects in 2017. Similarly, the projects took up a total office space of 164,754 square meters (SQM), down from 191,528 SQM recorded in 2017. It is important to note that these office projects are those listed for sales or rental & exclude those used as headquarters for private companies.

According to RAMCO, the current slowdown in the office projects witnessed in 2017 was “accompanied by a drop in demand and an increase in the number of unsold offices during the past several years. Official listed asking prices have not dropped, but negotiation margins keep widening,” says Karim Makarem, Director of RAMCO”.

The regional breakdown revealed that 16 out of the 28 office projects are being constructed in Ashrafieh, down from 20 in 2017. Moreover, 8 out of 28 projects lie in the western part of Beirut, noting however that the total office area in this region dropped by a yearly 14% to 37,432 SQM in 2018. Meanwhile, Corniche EL Nahr alone grasped approximately 25% of the total office space under construction, followed by Beirut Central District (BCD) with 19%.

RAMCO also highlighted that “no new project has been launched since 2014 [in BCD]” and “no projects are currently launched in Hamra, Clemenceau, or Verdun. On the other hand, several office projects are under way in Jnah, Mar Elias, and Bachoura, which are burgeoning business hubs.”