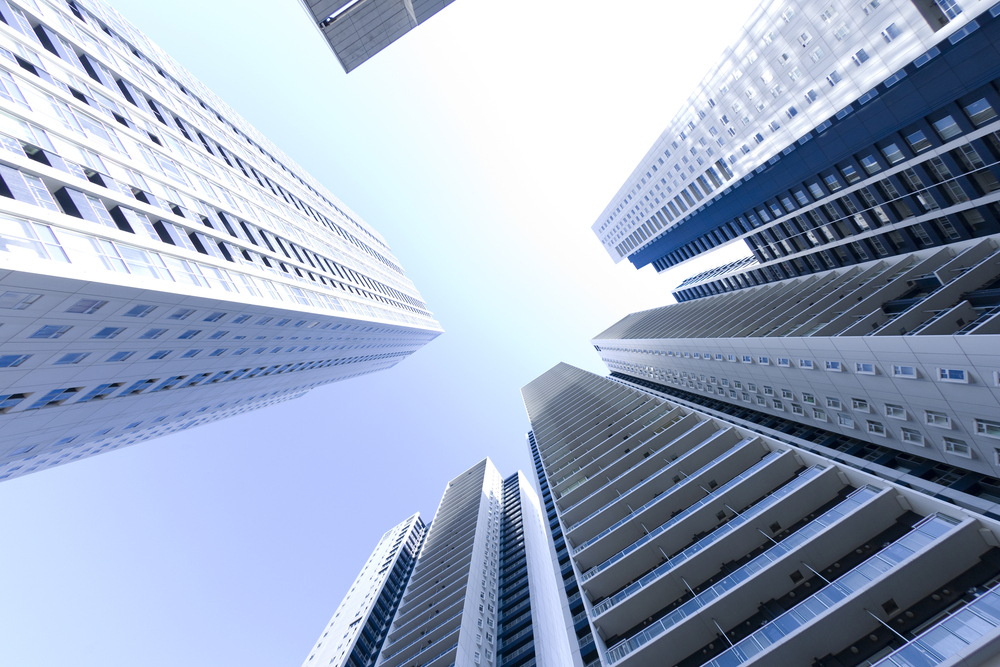 Despite the political breakthroughs witnessed at the end of the year 2016 with the election of a Lebanese President, Michel Aoun, and the formation of the government, the real estate sector’s performance witnessed mild improvement in the beginning of 2017, but has debilitated amid new tax reforms and political shocks, in the last quarter of the year. The subsidies introduced by BDL for supporting the real estate sector and circular No. 427, intended for property speculators, only succeeded in slowing down the decline but failed in reviving the sector from the  stalemates that have existed for the past several years. Moreover, the budget draft of 2017, included new taxes that may have a negative impact on the struggling sector.

Broad Money Supply M3 Up to $138B by February 15th
Contraction of the Private Sector Economy Slackened in February; BLOM PMI inched up to 47.3