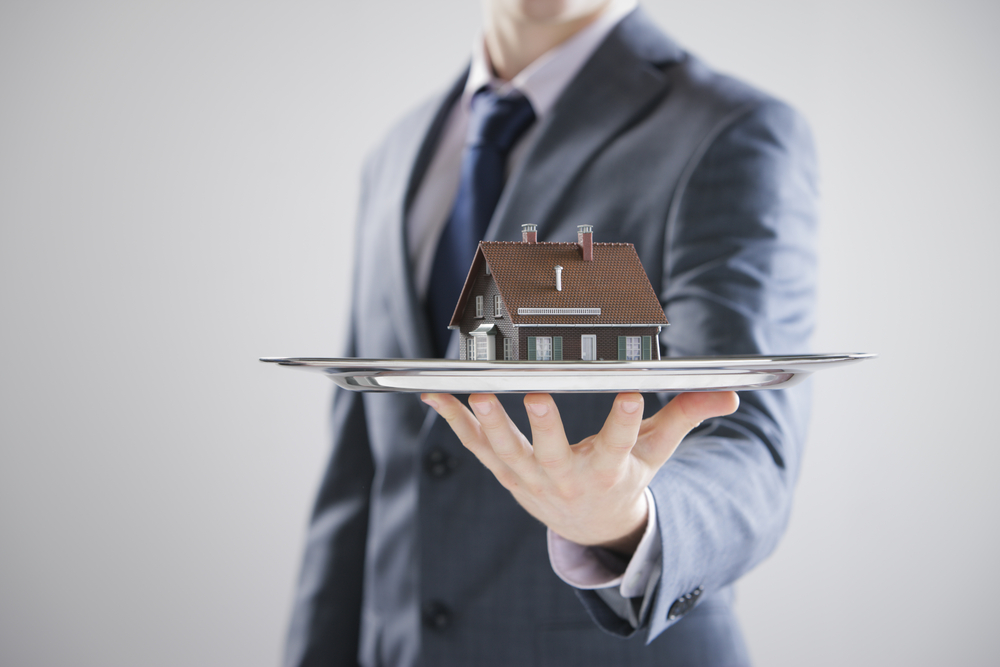 The activity in Lebanon’s real estate (RE) sector in the first two months of 2018 continued to register an improvement in performance driven by the support of BDL’s “expatriate mortgage” initiative in end 2017 and R.E’s declining prices since 2012.

According to the data from the General Directorate of Land Registry and Cadastre (LRC), the number of RE transactions, which may include one or more realties, reached 9,819 transactions by February 2018, up from 9,603 in the same period last year. The value of total RE transactions also added an annual 3.41% to stand at $1.32B. Accordingly, the average value per transaction rose from $132,473 in February 2017 to $133,979 by February 2018.

In terms of the number of RE transactions executed, Baabda ranked first grasping 910 transactions (equivalent to 20.34% of the total). Total North and Zahle followed, with stakes of 15.07% and 12.74% of total transactions, respectively. 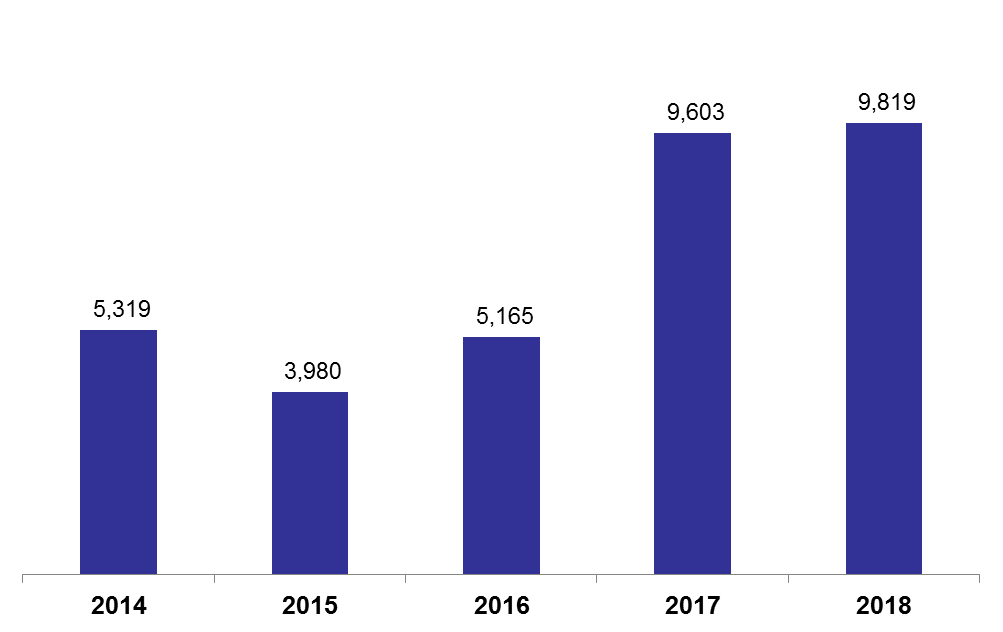