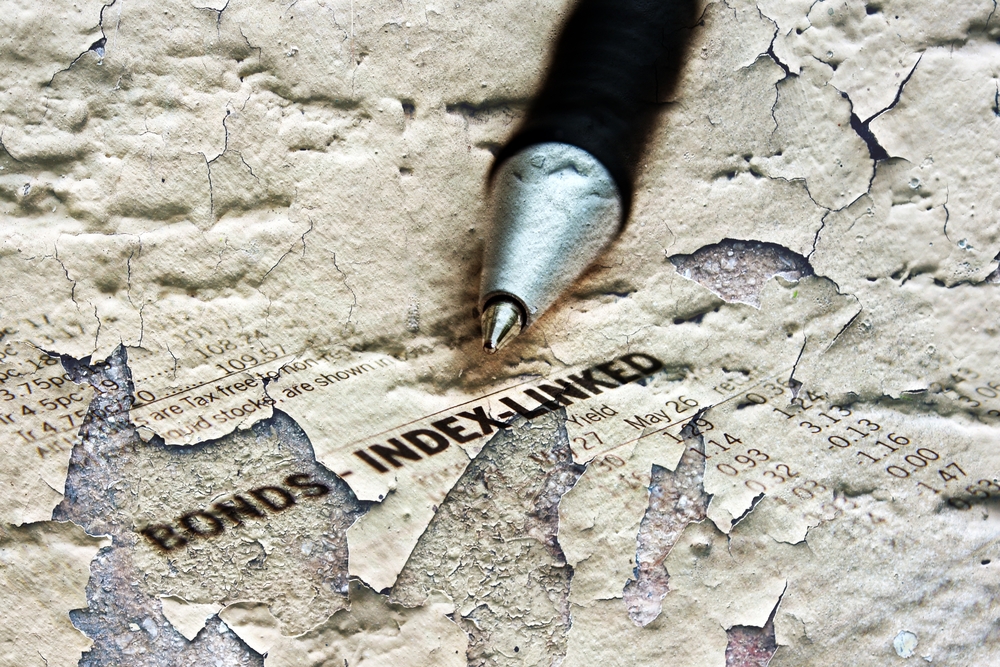 The BLOM Bond Index (BBI) concluded the week sliding by an incremental 0.21%, to stand at 100.66 points. Nonetheless, the BBI still outweighed the JP Morgan Emerging Markets’ Bond Index (EMBI) which slipped by 0.33% this week to close at 788.89 points.

In the USA this week, demand for US treasuries was weak in the run up to the FED’s meeting. However, by Wednesday 21st, Powell announced the FED’s decision to hike the target federal funds rate by 25 basis points to the range of 1.5% to 1.75% for the first time in 2018. In parallel, investors’ concerns intensified around a potential global trade war with Trump signing the first executive memoranda Thursday, which imposed retaliatory tariffs on up to $60 billion in Chinese imports. Higher interest rates and extremist US measures to penalize China for “unethical” trade practices with the USA boosted investors’ demand for safe haven assets on Thursday, partly offsetting the dwindling demand for Treasuries in the beginning of the week.

As such, the 5Y and 10Y spreads between the yield on the Lebanese Eurobonds and its US comparable widened from 409 basis points (bps) and 470 bps last week to 411 bps and 475 bps this week.