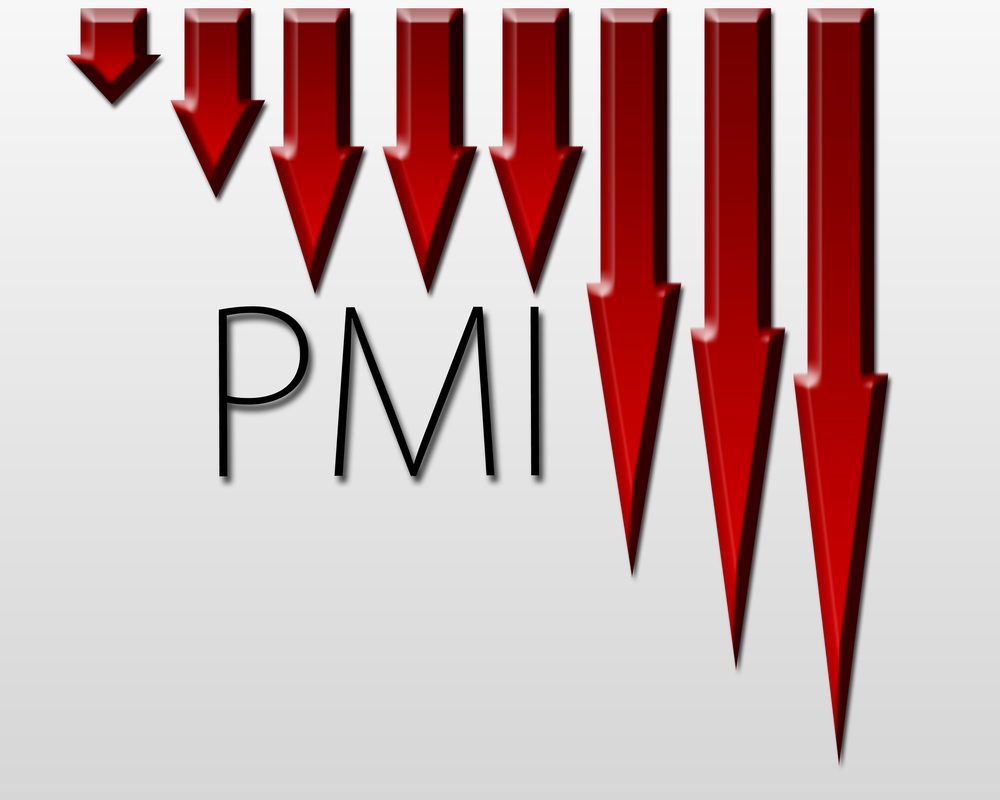 Business conditions failed to maintain their momentum in March and revealed a worsening business activity amongst companies in the private sector. Levels of Output and New Orders contracted at a faster pace during the third month of the year sending the BLOM Purchasing Managers’ Index (PMI) for Lebanon down to 46.5 compared to 47.3 by the end of February 2018.

As a matter of fact, March precedes major economic and political developments awaiting the country, with the most prominent being the Cedre Donor Conference in Paris scheduled to take place on the 6th of April, exactly a month before the 1st parliamentary elections in 9 years. Despite that, private sector’s business confidence kept on deteriorating with the related sub-index (Future Output Index) revealing its lowest reading since August 2017.

On a different note, and even though overall input costs seems to have stabilized in March, pressures on the private sector increased as companies had to reduce their output prices in order to survive the competitive pressures and the rising average inflation that reached 5.4% in the first 2 months of 2018.

When it comes to the performance of Lebanon’s main economic sectors, both tourism and real estate are displaying satisfactory performance this year with the former maintaining a steady progress and the latter benefiting from the Central Bank’s continuous support and the dropping real estate prices. In reality, tourist arrivals grew almost 3% year-on-year by February 2018 while a 2% yearly growth was recorded over the same period in the number of real estate transactions.

These improvements along with the adoption of 2018’s budget, for the second time since 2005, should have a positive impact on business activity for the period to come. In addition, the approval of the National Infrastructure Investment Program, which extends over the next 12 years, can also be a factor capable of boosting an indebted economy with an estimated public debt constituting almost 147% of its Gross Domestic Product.

Full details below about March’s results  of the BLOM PMI: