IMF Statement on Lebanon for the CEDRE Apr. 6, 2018 Conference 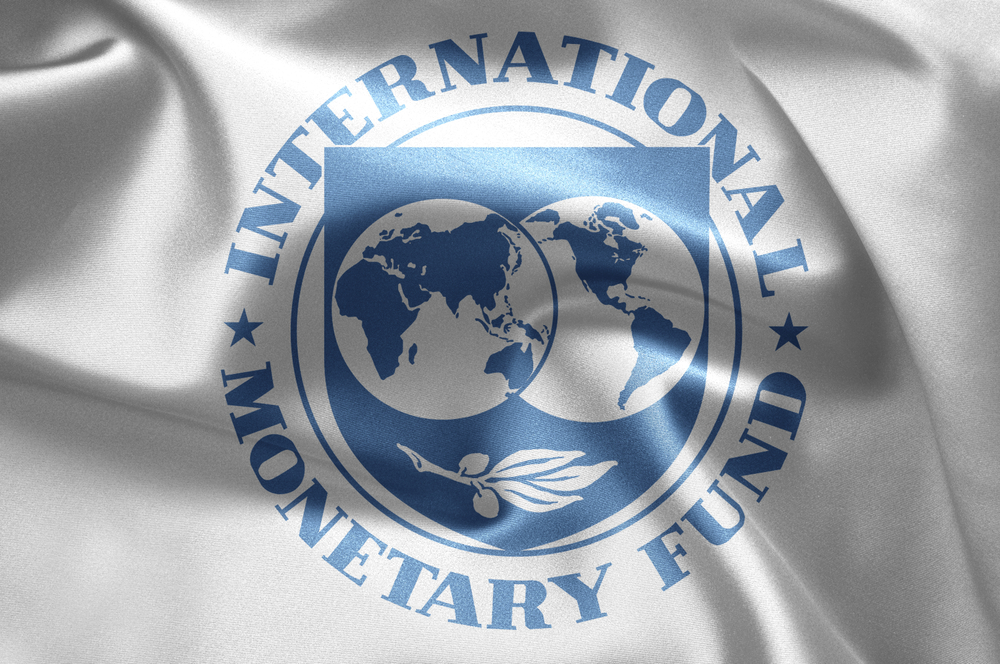 On March 14, 2018, the IMF issued a statement that highlighted medium-term projections on Lebanon’s debt to GDP ratio and economic growth as the Capital Investment Plan (CIP) is implemented. The IMF concludes that the CIP program will reap bigger rewards for the Lebanese economy, if it is accompanied by fiscal and structural reforms.

As per the IMF, the Lebanese economy can only generate a limited output from the additional capital made available by the CIP due to existing inefficiencies in investment spending. Therefore, by 2022:

The Lebanese government has requested a Public Investment Management Assessment (PIMA) from the IMF – effective spring or early summer 2018. According to the IMF, the “PIMA could then be the basis for reforms in public investment management ahead of significant scaling up of public investment”.