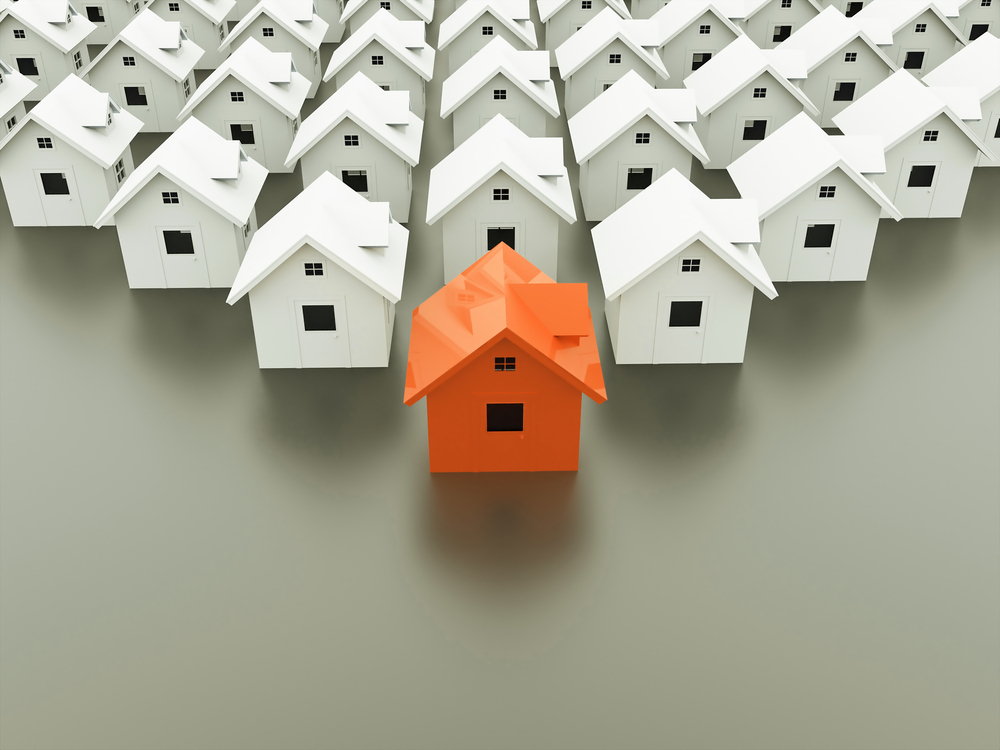 The activity in Lebanon’s real estate (RE) sector in the first quarter of 2018 slowed down after recording marginal improvements in performance in the first two months.

In terms of the number of RE transactions executed, Baabda ranked first grasping 2,823 transactions (equivalent to 19.91% of the total) in Q1 2018. Total North and Zahle followed, with stakes of 16.32% and 13.32% of total transactions, respectively, over the same period. 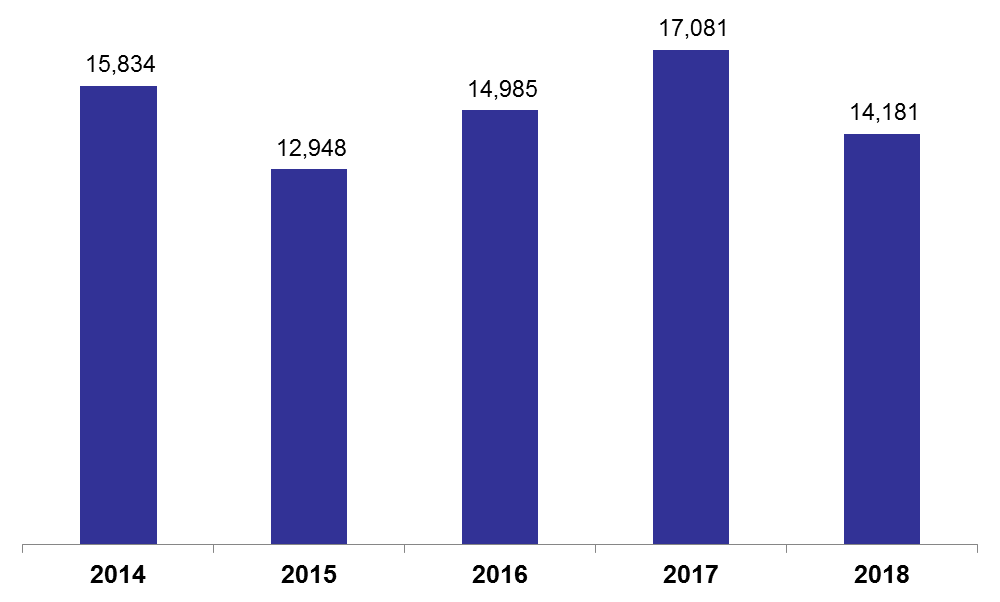