Trump Pulled out of Iran’s Nuclear Deal: A Stronger Dollar Reduced Demand on US Treasuries 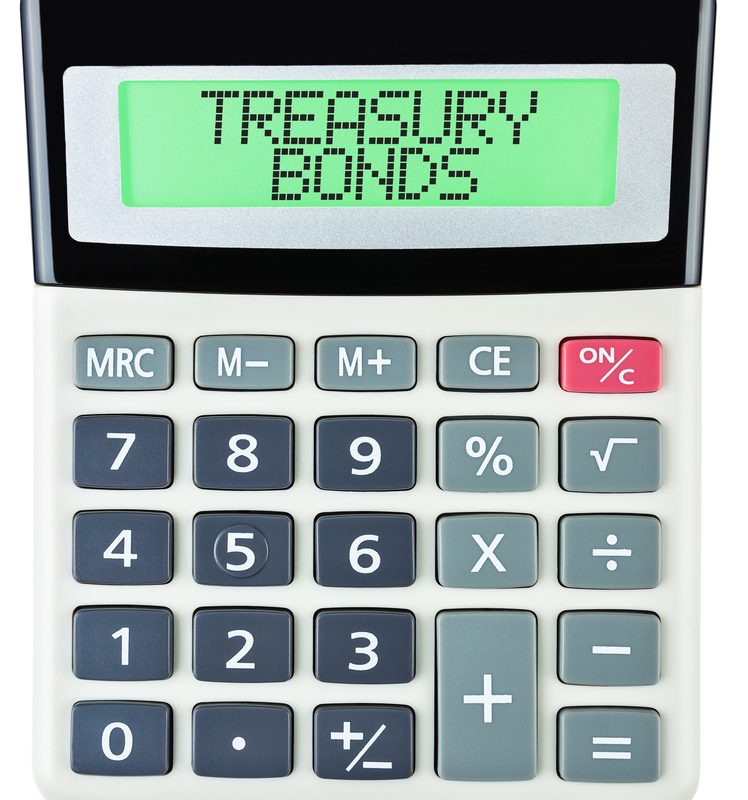 In line with the international developments this week, Lebanon’s BLOM Bond Index (BBI) recorded a decline of 2.09% to end the week at 94.6 points. It was further surpassed by the JP Morgan Emerging Markets’ Bond Index (EMBI) which barely added 0.05%, to close the week at 773.32 points.

In the USA, Trump pulled out of Iran’s nuclear deal this week which bolstered oil prices and in turn led to a stronger US dollar. As such, investors opted for riskier equity investments lifting up yields on 5Y and 10Y US treasuries from 2.78% and 2.94% to 2.83% and 2.97%, respectively, this week. However, it’s worthy to note that the lower demand on US treasuries amid the EM sell-out was slightly reversed by the end of the week, when a ‘weaker-than-expected’ US inflation was announced and political risks in Italy jeopardized the Eurozone’s economic prospects.

In its turn, the 5Y and 10Y spreads between the yield on the Lebanese Eurobonds and its US comparable widened from 497 basis points (bps) and 554 bps to 552 bps and 596 bps, respectively.