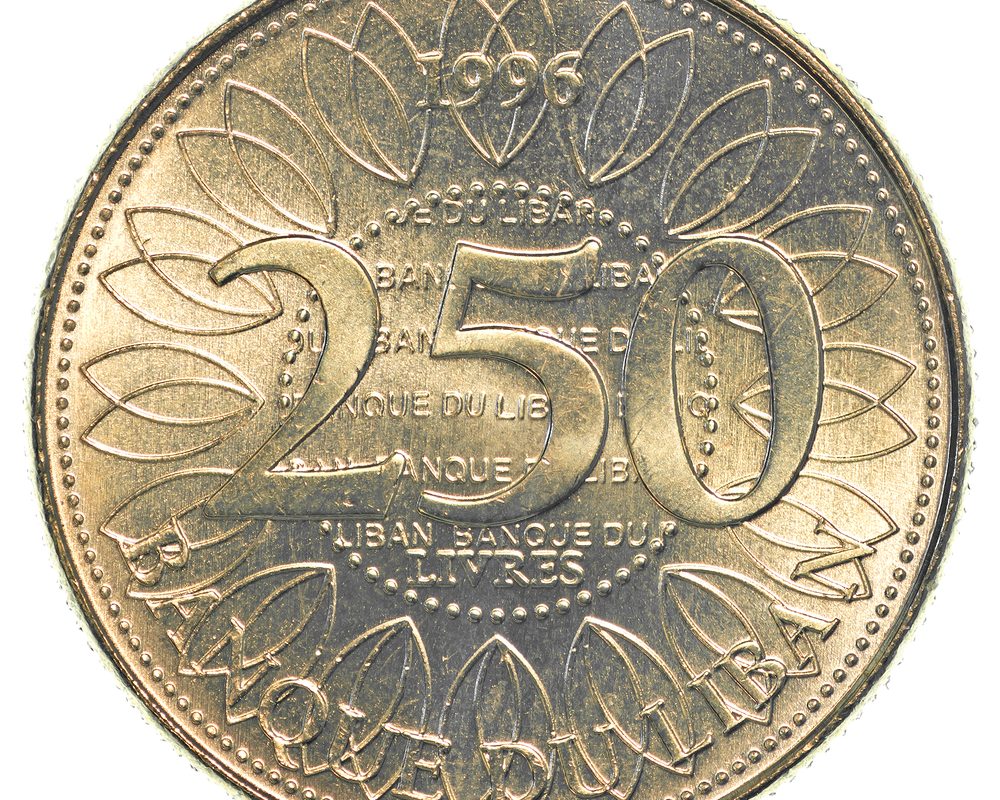 The highest demand was achieved on the 2Y notes, which accounted for 49.73% of total subscriptions, while the 10Y notes and 6M bills accounted for the remaining shares of 33.24% and 17.03%, respectively.