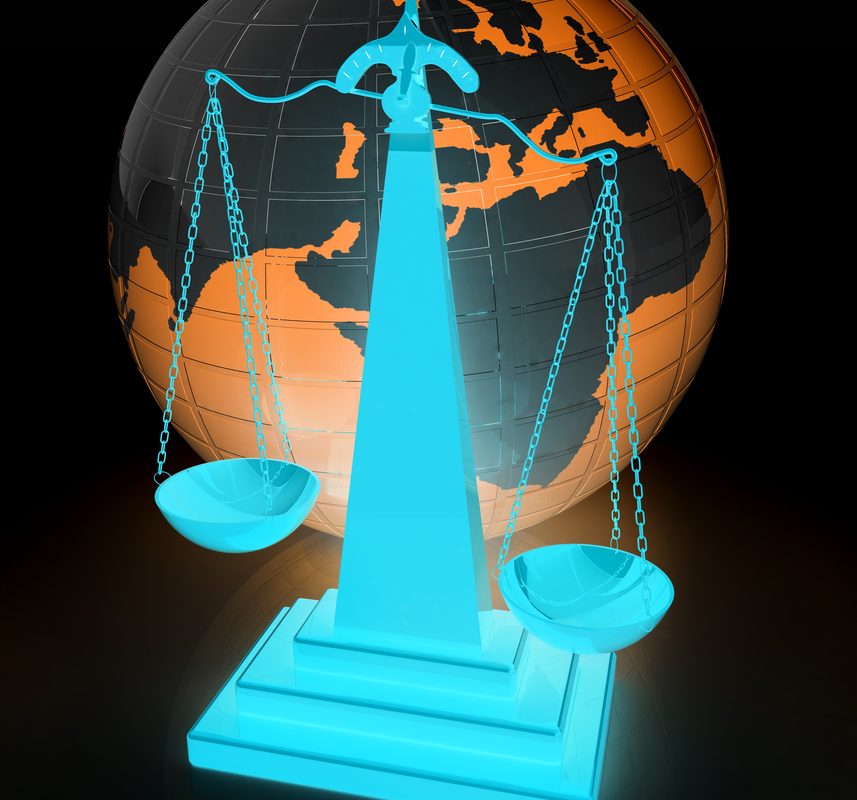 According to the Central Bank of Lebanon, Lebanon’s Balance of Payments (BoP) registered a deficit of $364.6 million deficit in March 2018 compared to a deficit of $79.7 million registered in the previous month.

In fact, the Net Foreign Assets (NFAs) of commercial banks dropped by $396 million in March 2018 mainly on account of a decline in the banks’ claims on the non-resident financial sector while the NFAs of the Central Bank rose by $30.9 million.

Balance of Payments (BoP) by March of Each Year (in $M) 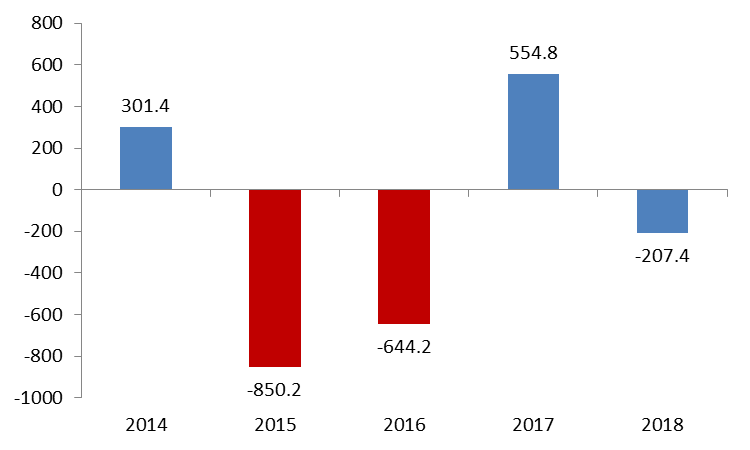 Declines in Banking and Real Estate Stocks Pulled the BSI Down this Past Week
Demand on US Treasuries Up, Fueled by Italy’s Political Crisis & US Tariffs on Steel and Aluminum