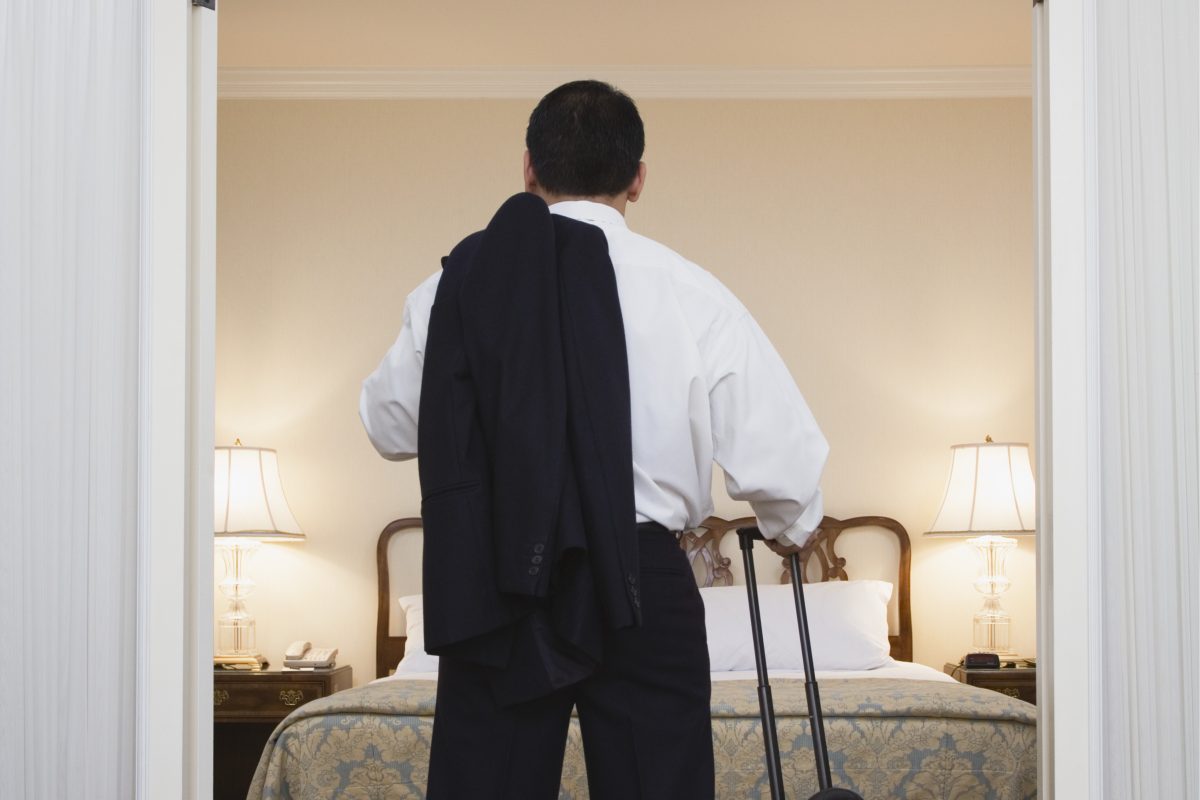 Over the same period, the most notable performers in the region were Egypt and Abu Dhabi, as both recorded remarkable growths in all Key Performance Indicators (KPIs). In fact, Cairo’s and Abu Dhabi’s hotel occupancy rates rose by 8.3 percentage points (p.p) and 7.6 p.p. since the year start, to end the month of April of 2018 at 77.3% and 87.3%, respectively. The increase of Abu Dhabi’s hotel occupancy is mainly attributed to the Culture Summit 2018 Abu Dhabi which welcomed government officials, philanthropists, art administrators, business leaders, technologists and artists from over 80 countries.

In addition, the increase in hotel occupancy in Cairo can be linked to the resumption of direct flights between Russia and Egypt in April 2018.Tourism experts’ expect around one million Russian tourists to reach Egypt this year. Accordingly, the average room rate and room’s yield of Cairo’s 4 and 5 stars hotel rose by an annual 7.9% and 17.8%, to $101 and $76, respectively.

Meanwhile, Doha, and Mecca recorded downturns across all KPIs, whereby hotels’ occupancy rate decreased by 9.7 p.p. and 9.2 p.p. to 64.7% and 66.4%, respectively. But, performance of the hospitality sector in Mecca is expected to improve with an influx of around 2 million pilgrims during the holy month of Ramadan. 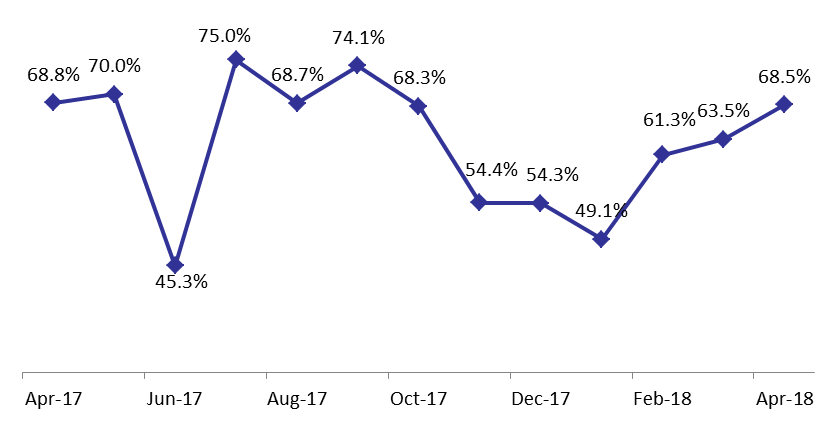