Solidere Calls for a General Assembly on June 29th 2018 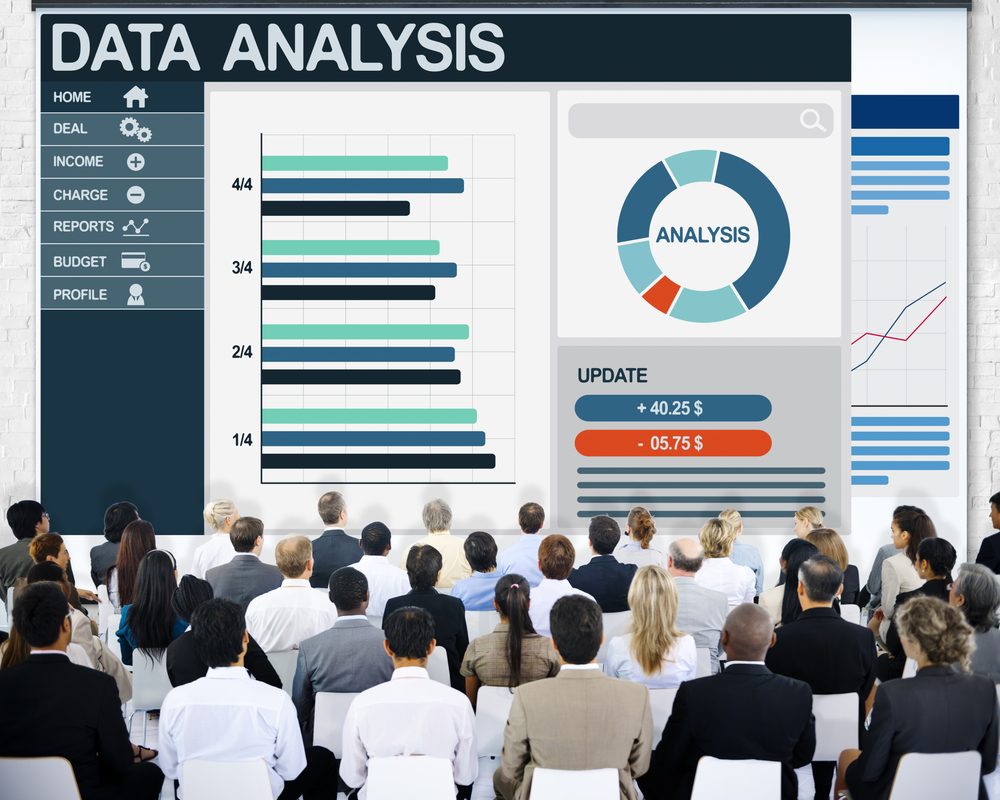 Solidere announced its annual general assembly to be held on Friday June 29th, 2018, inviting the holders of Solidere “A” and “B” shares to attend. The general assembly meeting is set to take place at 9:30 am at Seaside (Biel), in downtown Beirut.

The meeting’s agenda will include: the hearings of the board of directors and external auditors’ reports, the approval of 2017’s financial statements, the allocation of the year’s profits, and the election of the members of the Board of Directors.

Performance of Solidere A and B Shares 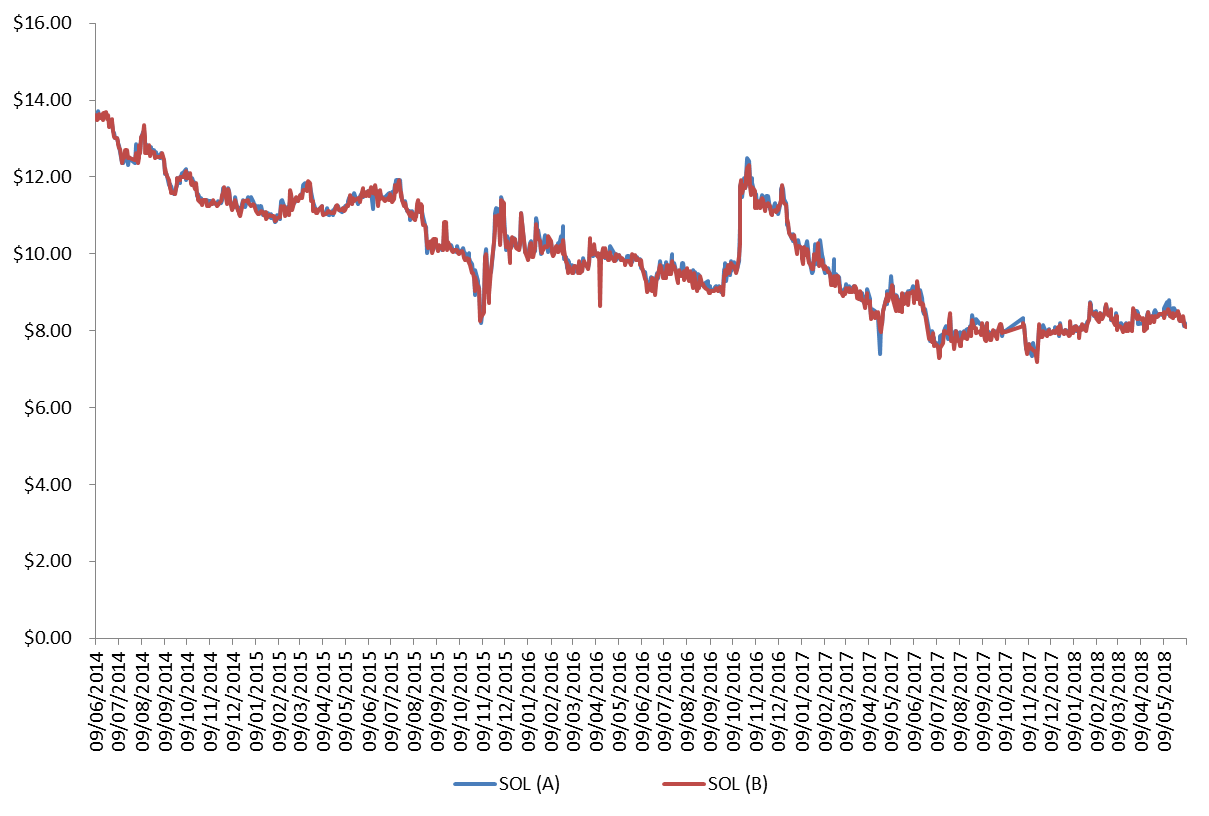