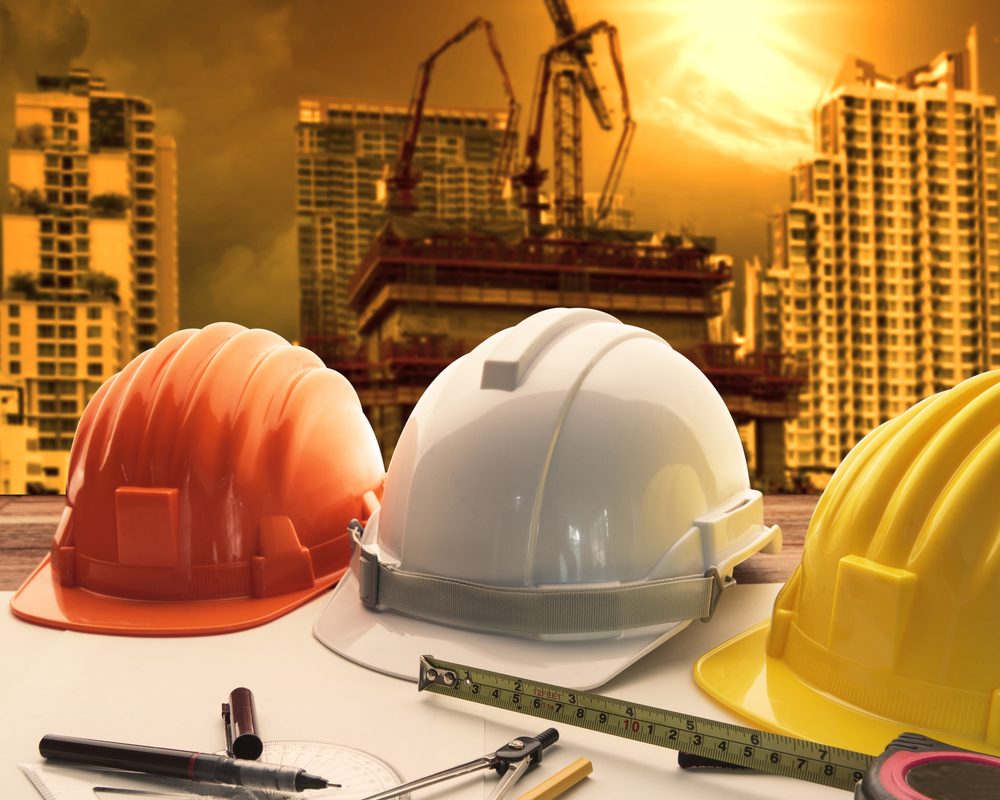 Daily Capital Markets’ Performance
Average Inflation at 5.7% in May 2018