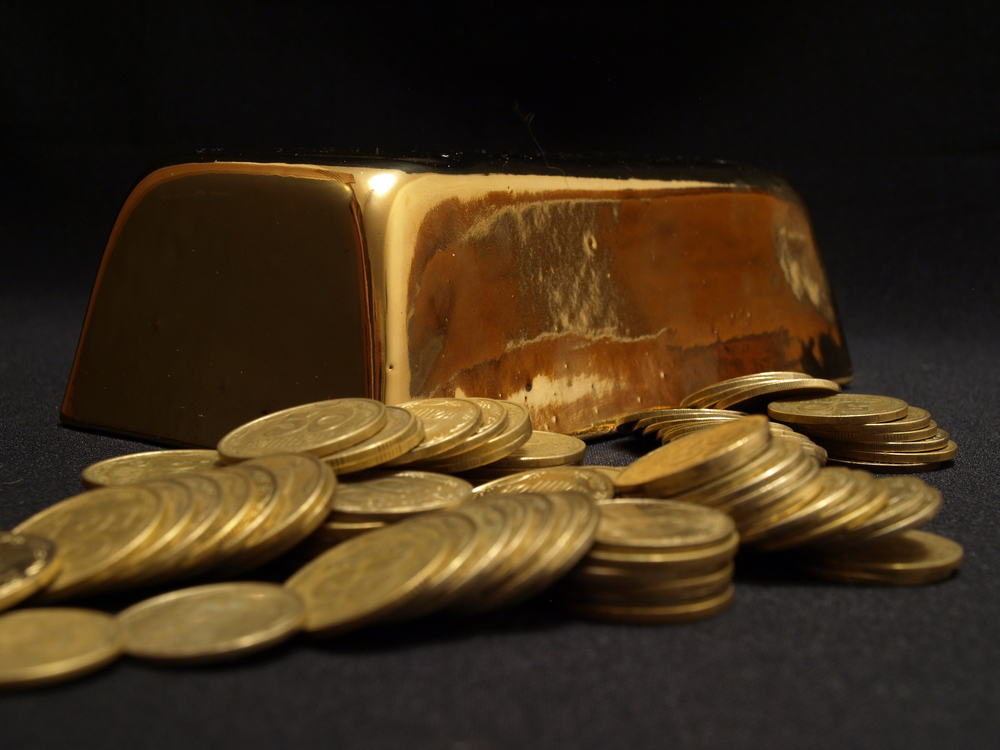 As for loans to the financial sector (18% share of total assets), they witnessed a substantial increase of 17.7% y-t-d to $22.8B in mid- June 2018. This can also be explained by the Eurobonds sale process that took place by the end of May when the commercial banks discounted certificates of deposit in US dollars held in their portfolios to cover the cost of acquired Eurobond. In parallel, BDL provided loans with low interest rates at 2% in Lebanese pound to the banks and agreed with banks to deposit 125% of the amounts the former granted them at a 10.5% interest to be blocked over the next 10 years.

BDL’s Total Assets in mid-June (in $B) 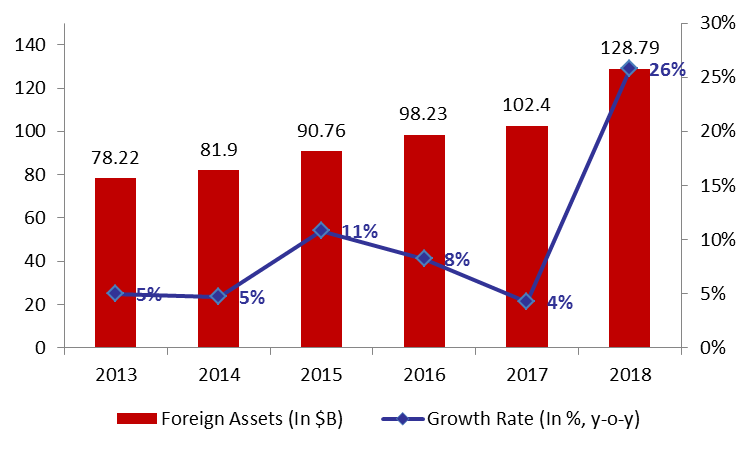