Delay in Cabinet Formation Pulls down the Bourse this Week 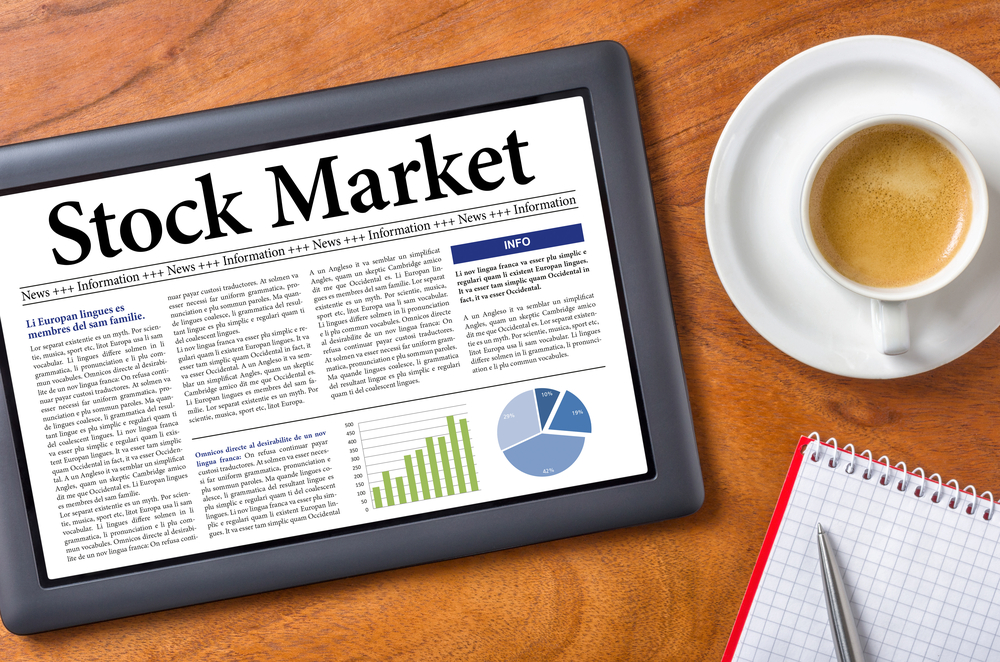 The week after Fitr Holiday showed no improvement in the performance of the Beirut Stock Exchange (BSE) with the BLOM Stock Index (BSI) decreasing by a weekly 1.33%, to settle at 1,064.15 points by June 22, 2018. That was also mirrored by the market capitalization contracting from last week’s $10.63B to $10.49B this week.

Similarly, activity on the BSE weakened over the week’s five trading sessions with a traded average of 202,645 shares worth $1.64M as compared to last week’s 211,447 shares worth $2M.

When compared to some of its peers, the BSI’s weekly drop was slower than that of the MSCI Emerging Markets Index, the S&P AFE 40 and the S&P Pan Arab Composite Large Mid Cap Index which recorded losses of lost 4.04%, 1.96% and 1.44%, respectively.

Regionally, Egypt’s stock market was this week’s best performer after registering a weekly progress of 1.25%. Each of the Bahraini, Saudi and Qatari bourses followed with respective increases of 0.64%, 0.49% and 0.46%.

As for the week’s worst performers, the BSE posted the biggest loss this week and was followed by the stock markets of Tunisia and Morocco that respectively lost 0.8% and 0.67%.

On the Beirut Stock Exchange (BSE) this week, the banking sector grasped the largest share of the total traded value, with 82.04%, while the real estate and industrial sectors grasped the remaining shares of 12.21% and 5.75%, respectively.

As for the BLOM Preferred Shares Index (BPSI), it fell by 1.17% over the week to 95.50 points. In details, the drop is attributed to the:

For the period to come, activity on the BSE will mostly depend on resolving the political bickering related to the awaited formation of the new Cabinet, noting that a breakthrough is expected by the end of this week.