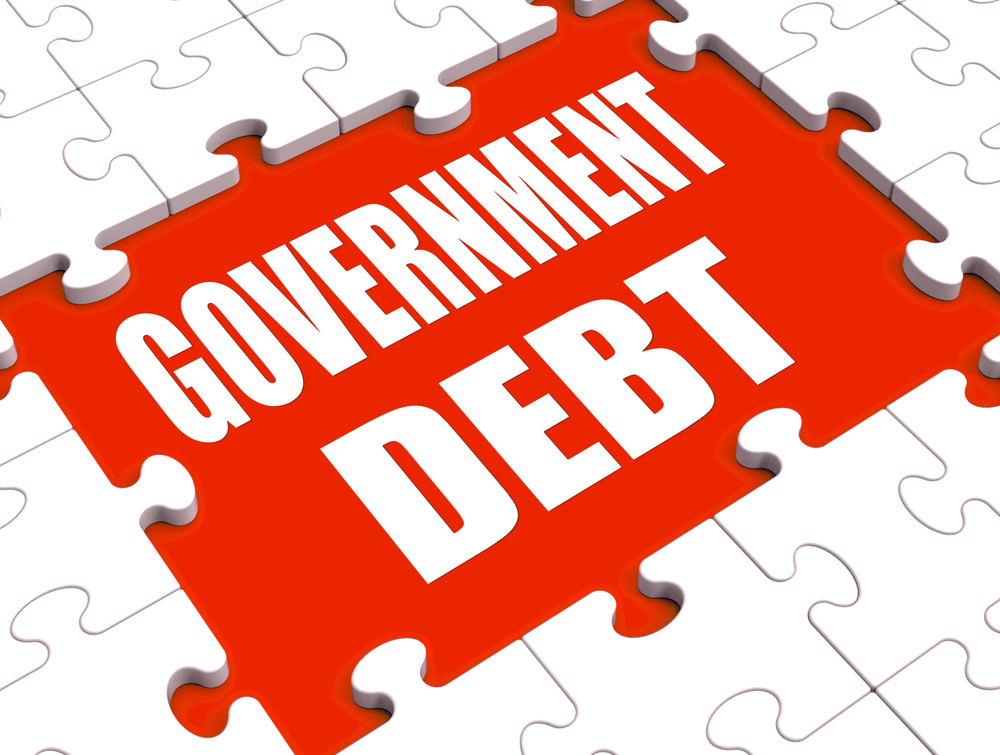 According to the Ministry of Finance (MoF), Lebanon’s gross public debt reached $81.75B in the fourth month of 2018, thereby recording an annual uptick of 6.27%.

In its turn, net public debt, which excludes public sector deposits at commercial banks and BDL, reached $71.41B in April 2018, climbing by a yearly 7.63%. 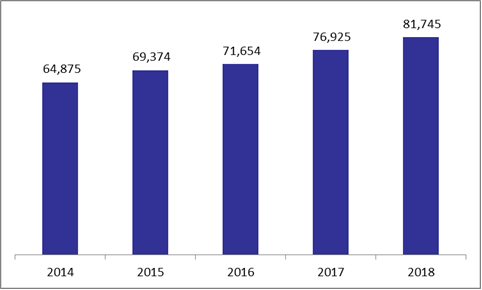