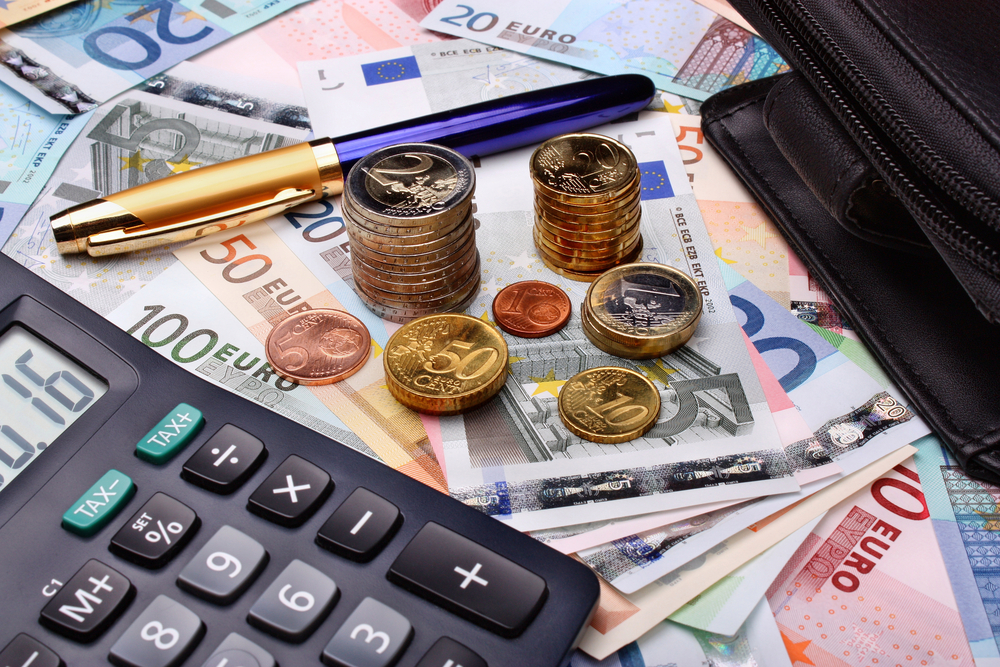 The latest swap operation engineered in May 2018 between the Ministry of Finance (MoF), Banque du Liban (BDL), and commercial banks sent the Lebanese Balance of payments (BOP) into a surplus totaling $448.7M by the end of the month. In fact, the surplus was partly driven by the central bank’s new classification of its Eurobonds under “foreign assets” for the computation of the BOP. This links any change in BDL’s foreign assets to a change in its stock of Eurobonds.  As a result, the $2.48B rise in the stock of Eurobonds at BDL led to a $2.16B increase in the central bank’s net foreign assets in May 2018, while the commercial banks’ NFAs dropped by $954.4M. As a result, the BOP recorded a monthly surplus of $1.2B, up from a deficit of $556.5M in the previous month.

The swap actually entailed the MoF issuing $5.5B worth of Eurobonds to BDL, and in return, BDL transferred the equivalent amount of T-bills held to the MoF, resulting in a reduced debt service burden on the MoF for 2018. BDL then sold $3.02B worth of these Eurobonds to the local commercial banks which were incentivized by BDL’s offered low interest rate-loans. 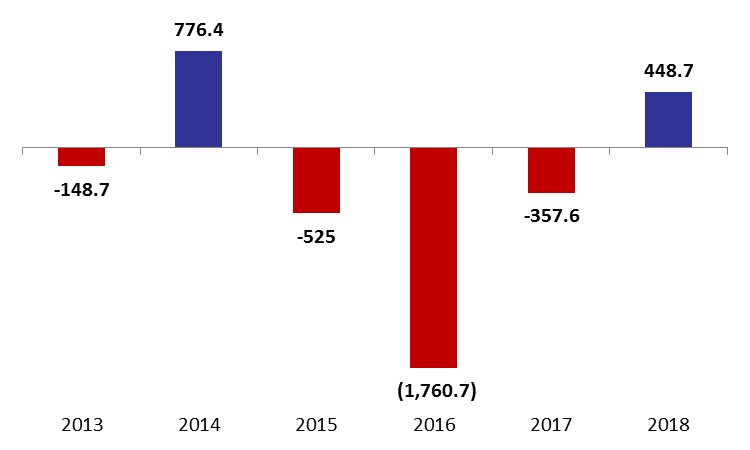