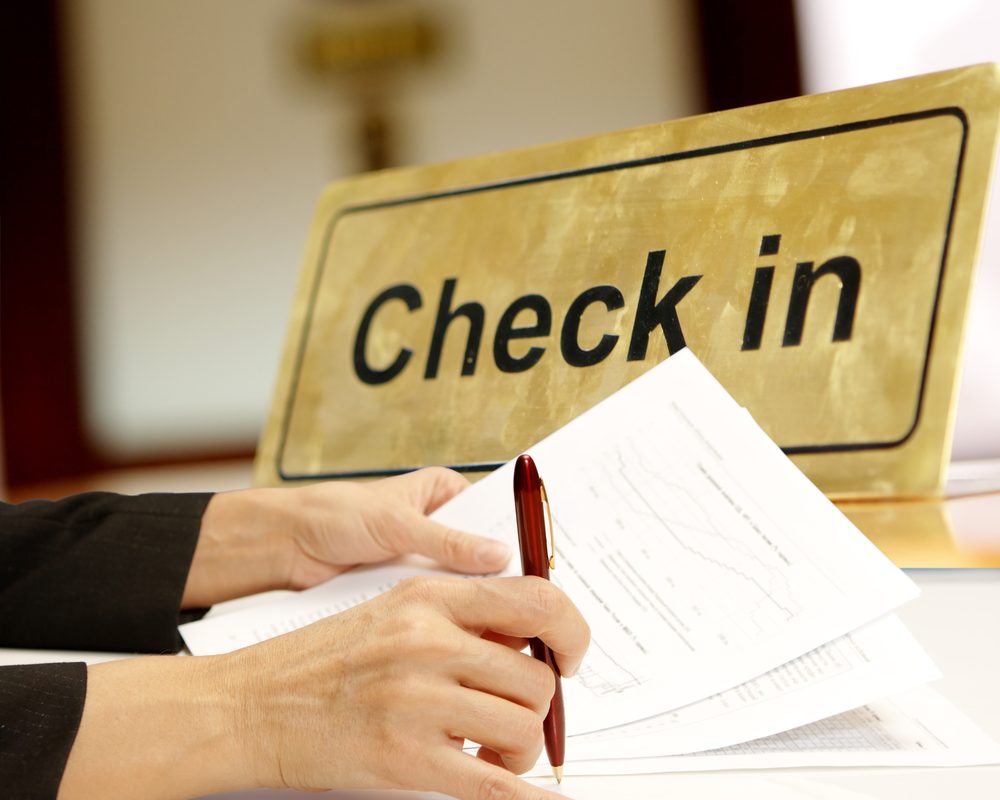 According to Ernest and Young’s Middle East Hotel Benchmark Survey, Beirut’s hotel occupancy rate slipped from 65.5% by May 2017 to 58.6% by May 2018. In fact, the repercussions of the resignation of Prime Minister Hariri in November 2017 reduced the number of Arab tourists (that are the largest spenders) in the following months up until February 2018 where we have seen an increase in Arab tourist influx until the month of May where the numbers have dropped again. This controversial trend in Arab tourist traffic was mirrored by the monthly hotel occupancy rates of the period ranging from November 2017 until May 2018. The drop of the number of Arab visitors during the month of May is actually due to the fact that the month of Ramadan occurred in May which diverted the Arabs from Lebanon to other Arab regions.

Over the same period, the most notable performers in the region were the major Saudi Arabian pilgrimage cities such as Makkah and Madinah which experienced a yearly increase in hotel occupancy by 0.9% and 2.0% respectively.

This increase in these aforementioned cities is mainly attributed to the month of Ramadan that started in mid-May. Also, the uptick in Saudi Arabian hotel occupancy may also be attributed to the launch of “Destination for Muslims” initiative by the Saudi tourism commission that aims to boost the influx of Muslims from all around the world to the KSA.

It is worthy to mention that Doha has experienced a drastic drop in all key performance indicators (KPIs) as Hotel occupancy, Average room rate, and Room yield were hit by yearly decreases of 9.6%, 8.1%, and 20.0%, respectively. Qatar’s diplomatic crisis with four Arab countries led by Saudi Arabia is the major factor for such a noticeable drop. 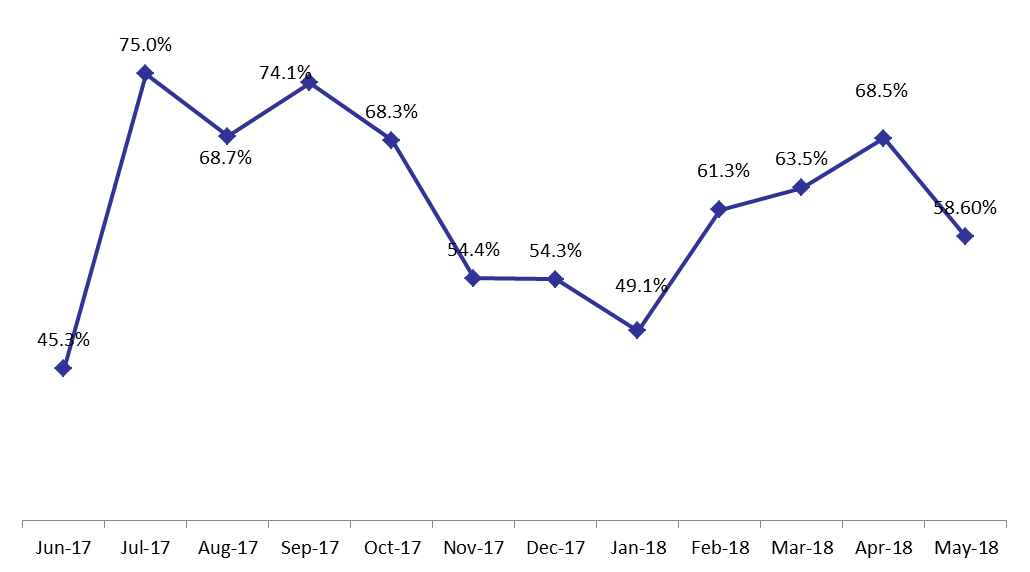