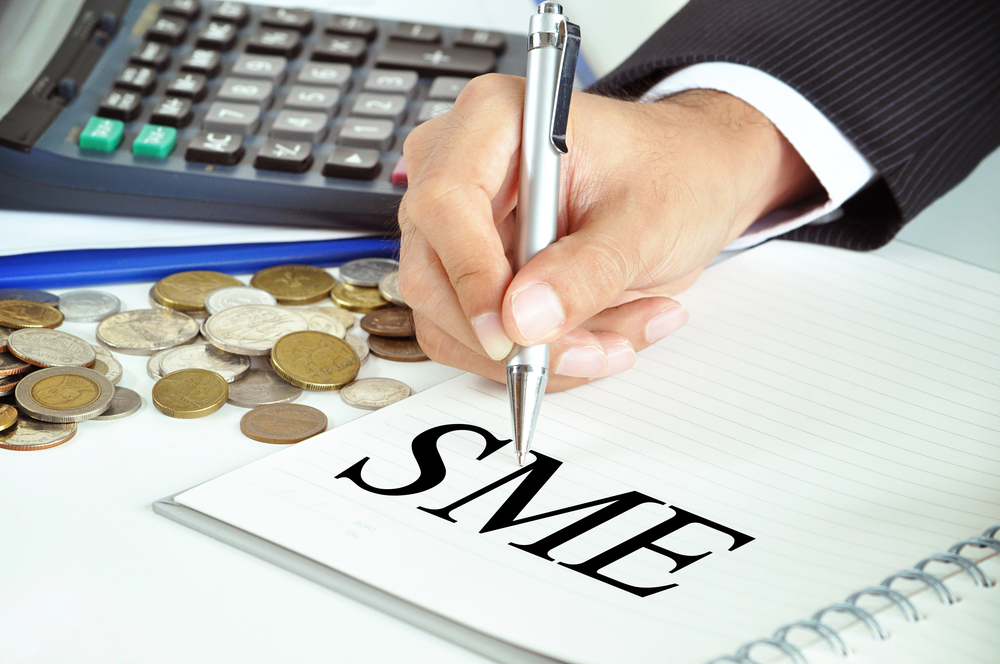 In fact, the top three beneficiaries of Kafalat guarantees in the first half of 2018 were the agricultural, industrial, and tourism sectors which grasped 36.32%, 37.67%, and 21.52%, respectively of total guarantees.

Nonetheless, compared to last year, the number of Kafalat guarantees across the top sectors declined. In details, the guarantees to the agricultural sector fell from 127 by June 2017 to 81 by June 2018, while the number of guarantees for the industrial and tourism sectors also declined from 106 and 61 in H1 2017 to 84 and 48 in H1 2018, respectively.

Number and Value of Kafalat Guarantees Issued in H1 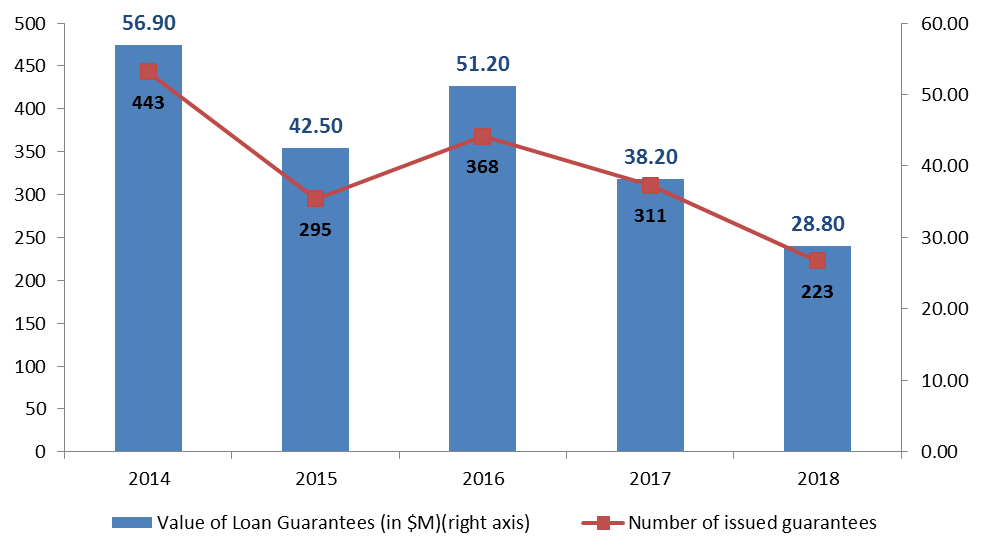