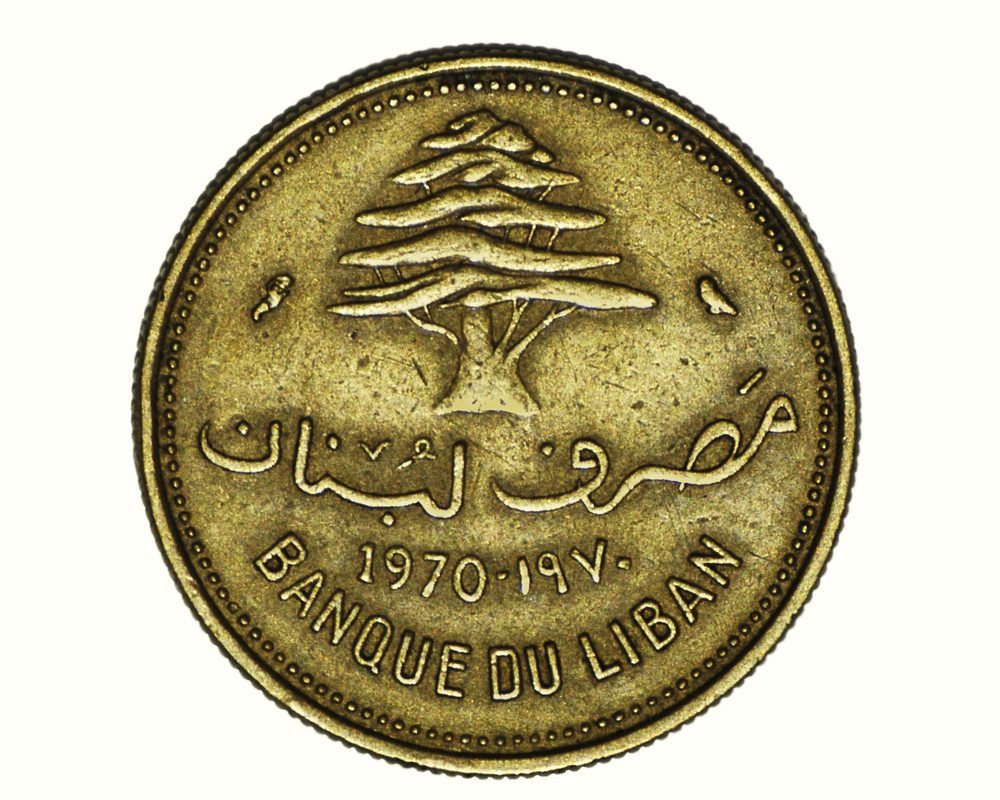 On the liabilities side, Public sector deposits (5% of the total liabilities ) declined 4.43% m-o-m to $6.55B in mid-July 2018  while Financial sector deposits (82.76% of total liabilities) increased by 2.41% m-o-m to $108.22B. This rise is explained by the new financial engineering scheme. In details, BDL provided loans with low interest rates at 2% in Lebanese pound to the banks and agreed with banks to deposit 125% of the amounts the former granted them at a 10.5% interest to be blocked over the next 10 years , in exchange for foreign currency deposits.

Total Assets at BDL in mid-July (in $B) 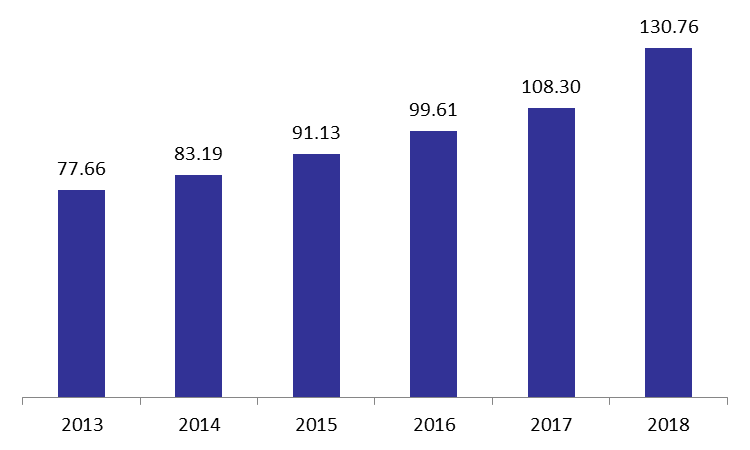