Lower Demand for US treasuries as trade tensions ease 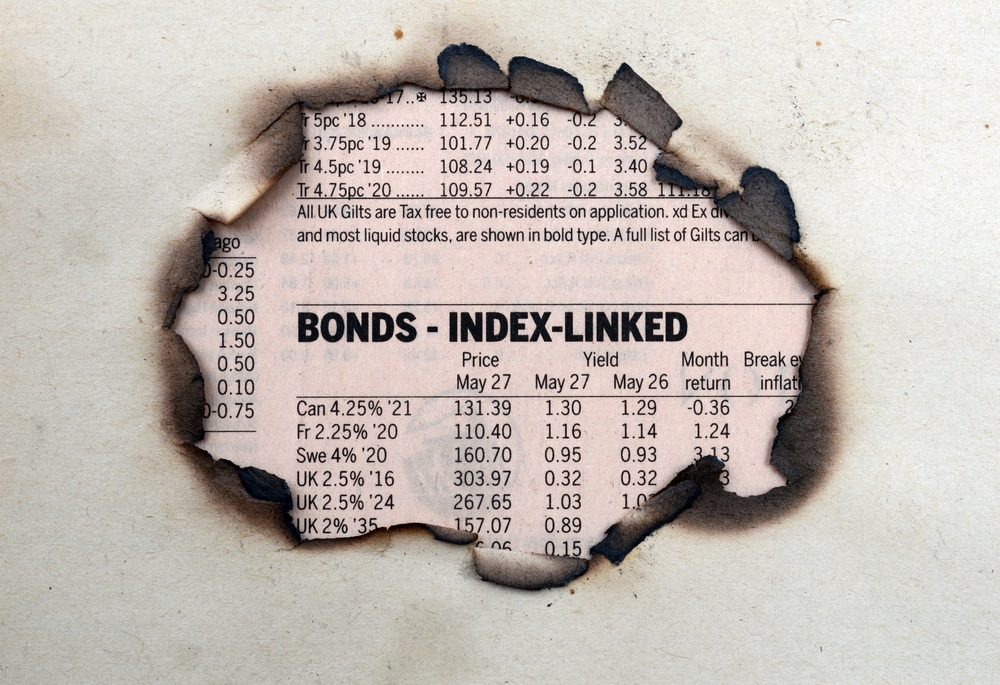 In the US, the yields on the 5Y and 10Y treasury bills rose by 12 and 14 basis points respectively .In fact, demand on treasuries decreased due the fact that the European Central Bank decided to keep interest rates steady and the Trump administration seemed to have reached an agreement with their European allies, averting a trade war.

Accordingly, the 5Y and 10Y spreads between the yield on the Lebanese Eurobonds and their US comparable narrowed from last week’s 671 basis points (bps) and 685 bps to 668 bps and 667 bps, respectively.