Lebanon’s Balance of Payments Registered a $208.3M Deficit by June 2018 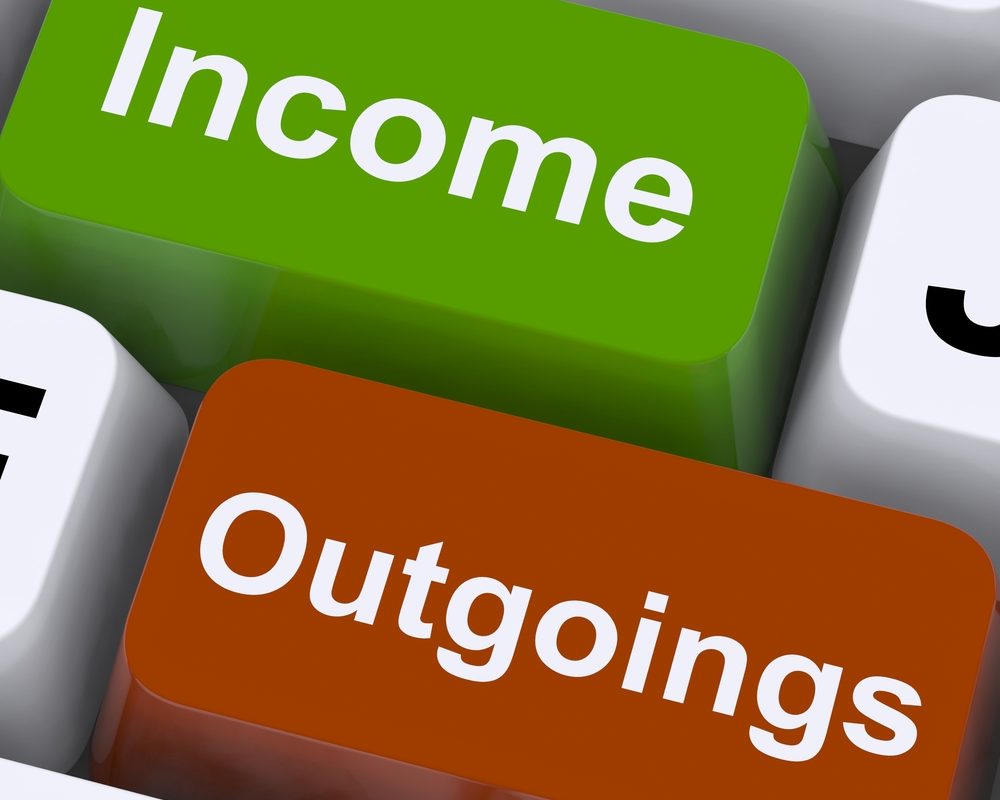 According to the Central Bank of Lebanon, Lebanon’s Balance of Payments (BoP) witnessed a deficit of $208.3M by June 2018 compared to $1.12B deficit recorded during the same period in 2017. In details, the Net Foreign Assets (NFA) of BDL rose by $2.20B while those of commercial banks slipped by $2.41B by June 2018. In fact, the Lebanese commercial banks were freeing up dollars through the sale of Eurobonds in an effort to place dollars at the Central Bank in exchange for attractive returns. 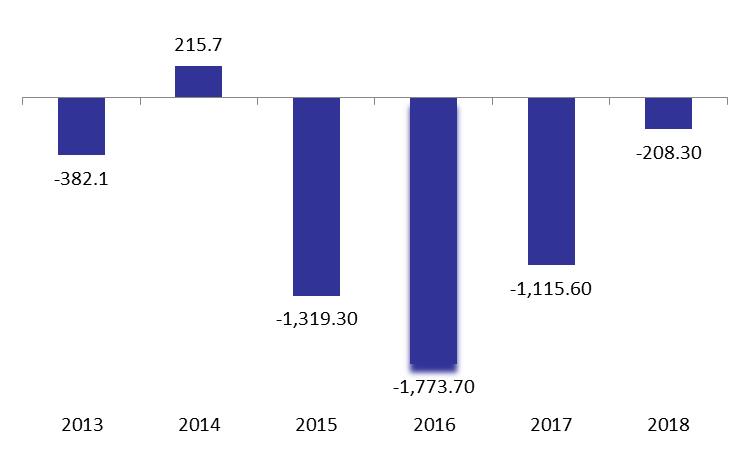