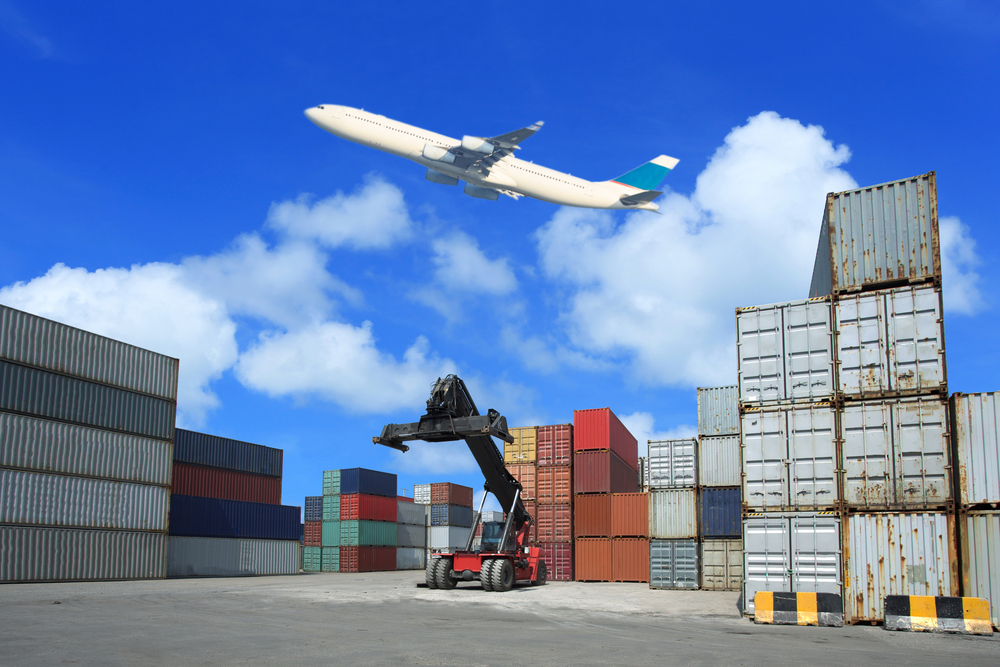 In the first half of 2018, Lebanon has failed to maintain a positive uptrend in its trade activity despite the improving political scene in Lebanon and the region.  Lebanon’s trade deficit widened in the first 6 months of the year to reach $8.04B, compared to $7.94B, during the same period in 2017. Regardless of the promising progress in exports, which grew by a yearly 7.1% to $1.54B, the wider deficit came as a result of a 2.2% yearly increase in the value of imports to $9.58B. Moreover, knowing that most of Lebanese imports are of European origin, the appreciation of the Euro against the dollar in the first half of the year mainly explains this rise. Worth mentioning, the trade deficit has increased in absolute terms, yet the exports to imports ratio stood at 16.08% in H1 2017, compared to 15.32% in the previous year, mainly as a result of exports increasing at a faster pace than imports.