Home » Financial Markets » US yields lower due to EM selloff

US yields lower due to EM selloff 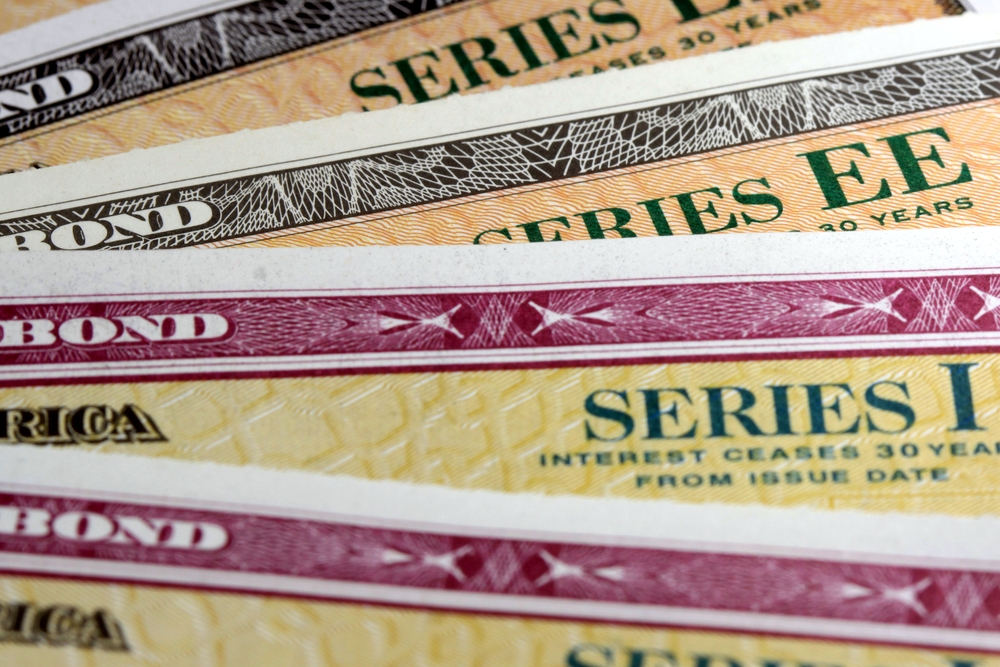 The geopolitical tensions between the U.S and Turkey and the deterioration of the Turkish Lira led to a selloff in the Emerging Markets as investors shifted their portfolio to safe US safe havens. In fact, the JP Morgan Emerging Markets’ Bond Index (EMBI) recorded a 0.77% weekly decline to stand at 768.35points. In the US demand on treasuries strengthen during this week . The yields on the 5Y and 10Y treasuries decreased by a weekly 5 and 6 bps to reach 2.75% and 2.87% respectively. In fact,

However, by the end of this week the 10Y yield advanced by a daily 2 bpd to reach 2.871%. In fact, treasury prices fell and equities rose as investors rotated from bonds to stocks due to hopes that the US- China trade war may be resolved.

The 5Y and 10Y spread between the yield on the Lebanese Eurobonds and their US increased from last week by 33 and 29 basis points (bps)  to reach 680 and 714 bps respectively.