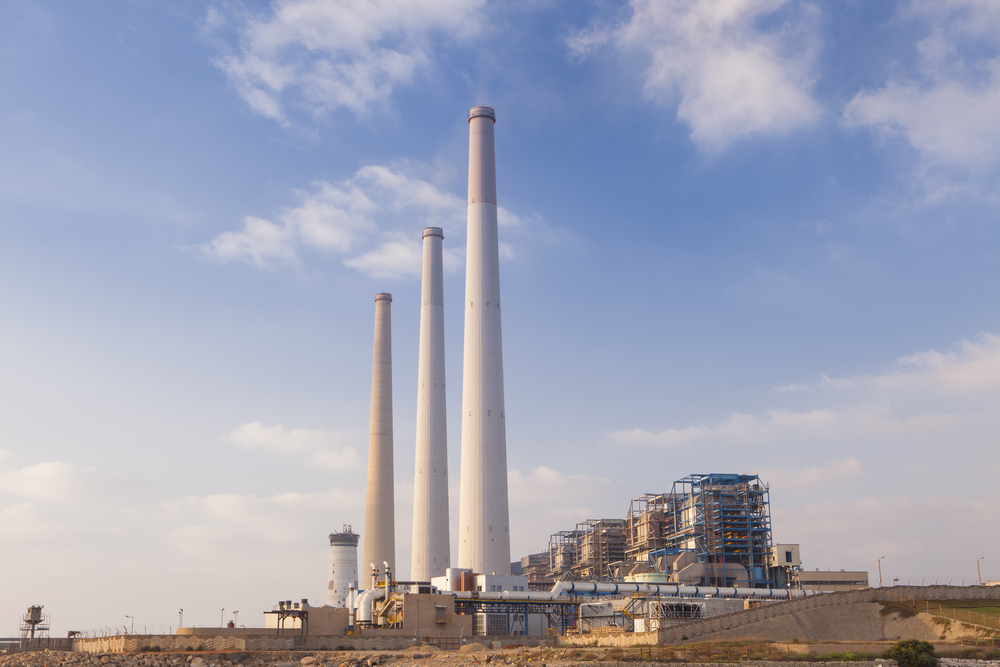 According to the Ministry of Finance, transfers to EDL slightly increased by 3.4% to $212M by February 2018.

Contribution of EDL in the Total Oil Bill by February 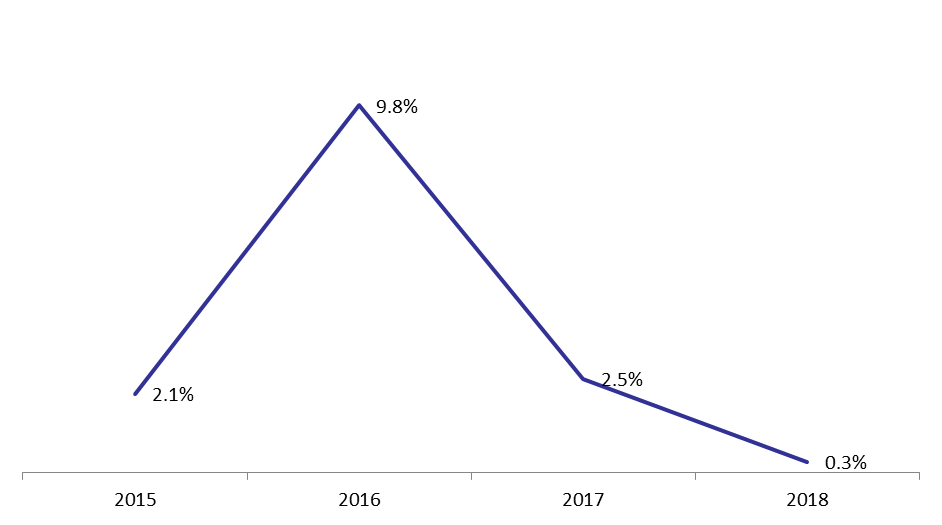