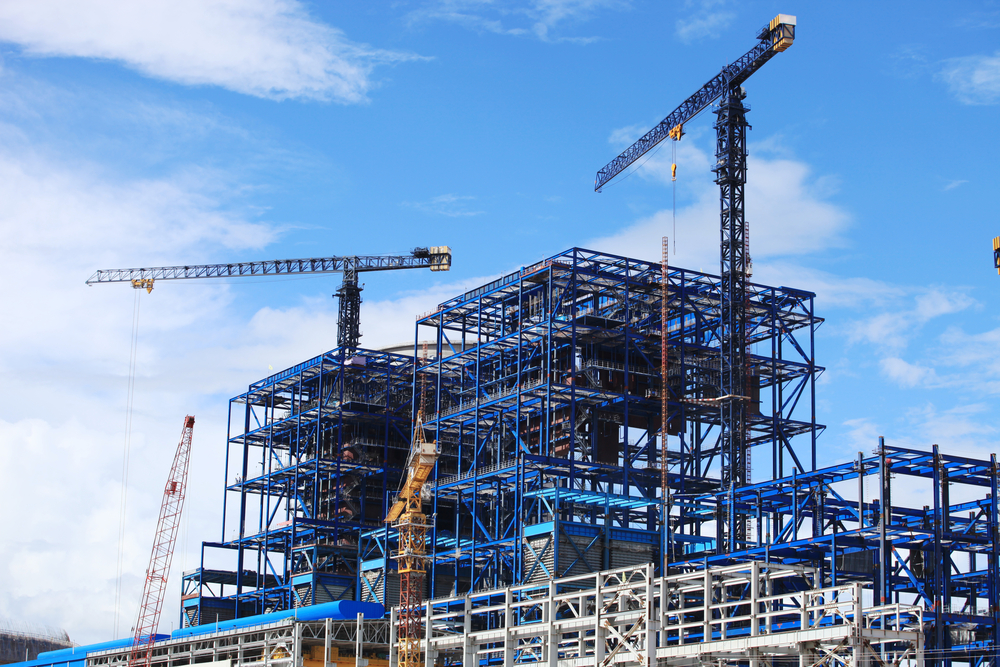 The current economic slowdown along with the central bank decision to stop allocating subsidized housing loans are negatively weighed on the construction sector.

According to the Orders of Engineers in Beirut and Tripoli, the number of construction permits declined by an annual 17.64%to settle at 9,342 permits by August 2018. The Construction Area Authorized by Permits (CAP) also slipped by 25.68% year-on-year (y-o-y) to stand at 6.40M square meters (sqm), which most likely indicates that investors are preferring smaller projects.

In a regional breakdown, the deterioration registered in the number of permits reflected a slowdown in the construction activity in all governorates. The largest declines were observed in the governorates of North , Nabatieh , Bekaa . The North (constituting 14.69% of total issued permits) observed the highest drop. In fact, the number of permits contacted by 41.62% to reach 1,372 permits by August 2018. In Nabatiyeh (12.92% of total issued permits), 1,207 permits were issued by August 2018, down yearly by 17.27%. In the Bekaa (9.46% of total permits), the number of construction permits decreased by an annual 12.82% to reach 884 permits. 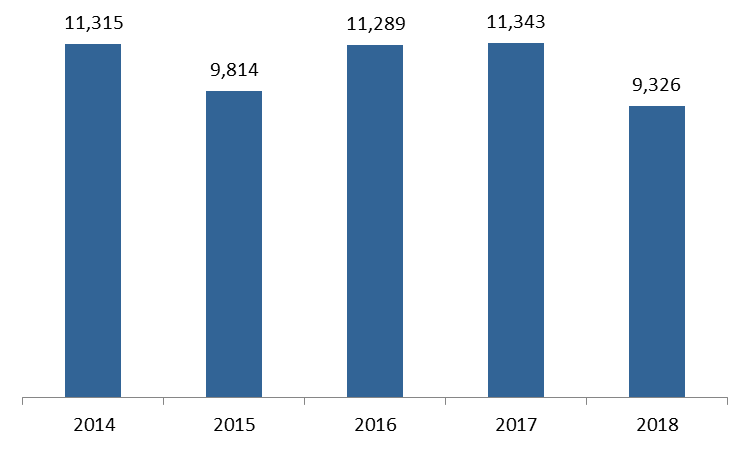