BBI Gained some Respite after Weeks of Losses 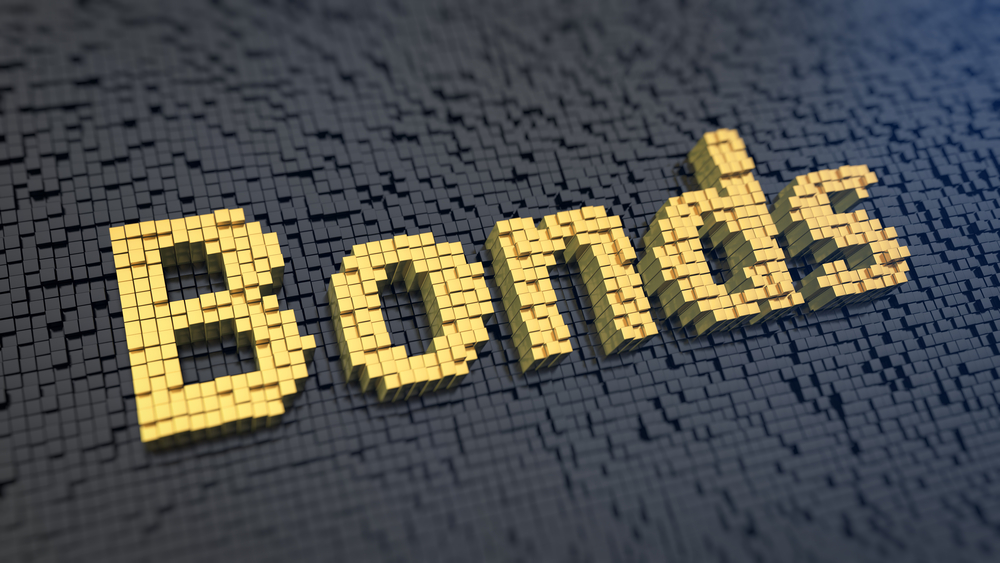 Lebanon’s BLOM Bond Index (BBI) increased by 2.50% over the last week to reach 87.06 points boosted by higher demand for 5Y and 10Y Lebanese Eurobonds .As such, the yields on the (5Y) and (10Y) Lebanese Eurobonds decreased by 58 and 42 basis points (bps) to reach 10.77%  and 10.76% respectively However, it is worth mentioning that the yield curve started to be inverted by September 2018 . In fact, investors are trading in long-term bonds to lock in a return as they expect higher risk on the short term  and normalization of yields on the long term. This leads to an increase in demand and yields’ decline on long term bonds. Thus , the BBI outpaced the JP Morgan Emerging Markets’ Bond Index (EMBI) which recorded a 1.03% weekly uptick to stand at 780.01 points.

In the US, although the yields on the 5Y and 10Y treasuries ended the week barely unchanged at 2.96% and 3.06%, respectively, they witnessed important fluctuations during the week. In fact, the Federal Reserve decision on Wednesday to raise interest rates of 25 basis points to 2%-2.25% setting the rates at its highest level since April 2008, drove the rise on the yields on 10Y US treasuries to the highest level at 3.10% on Tuesday since May 17 2018. However, despite the rate hike, the yield on 10Y decreased after Fed Chair Jerome Powell said he does not see a rise in inflation and does not anticipate any surge in prices.

During the week, the 5Y and 10Y spread between the yield on the Lebanese Eurobonds and their US counterparts narrowed by 58 and 41 basis points (bps)  to reach 781 and 770 bps respectively.