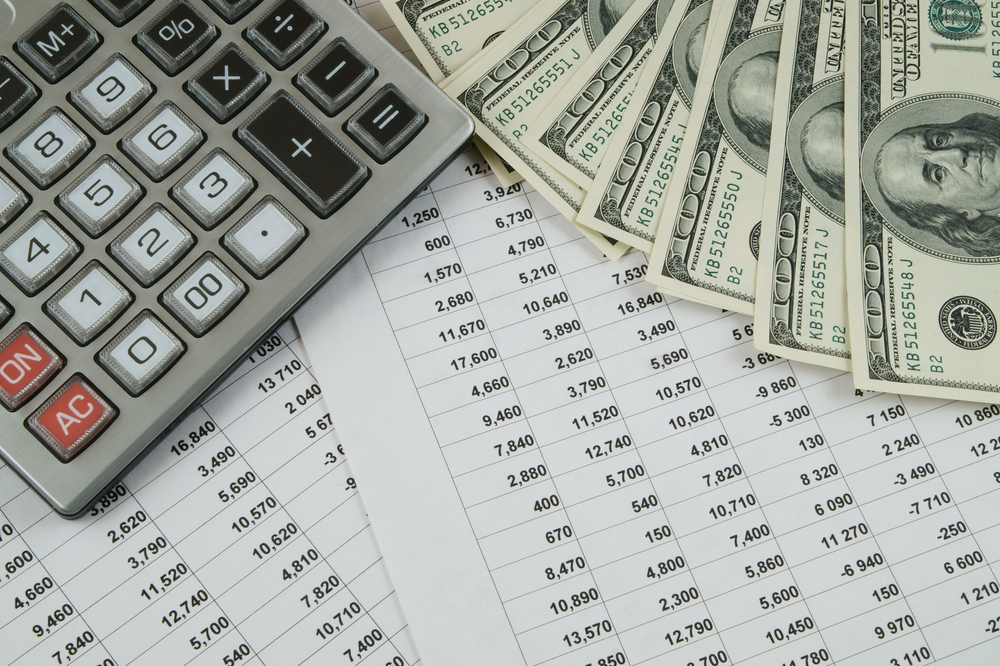 In details, Currency and deposits with BDL (constituting 50.96% of total assets) recorded a 16.93% y-t-d uptick to settle at $121.52B by August 2018. The increase came on the back of a 16.89% y-t-d climb in deposits with the central bank (BDL) which stood at $120.8B by August 2018. In fact, the BDL is offering banks products with attractive returns in order to withdraw liquidity from the market as it is adopting a contractionary monetary policy.

In their turn, Non-resident financial sector liabilities grew by 14.35% y-t-d, to $8.56B by August 2018 which further explains banks’ borrowings being partly used to subscribe to BDL’s offerings. 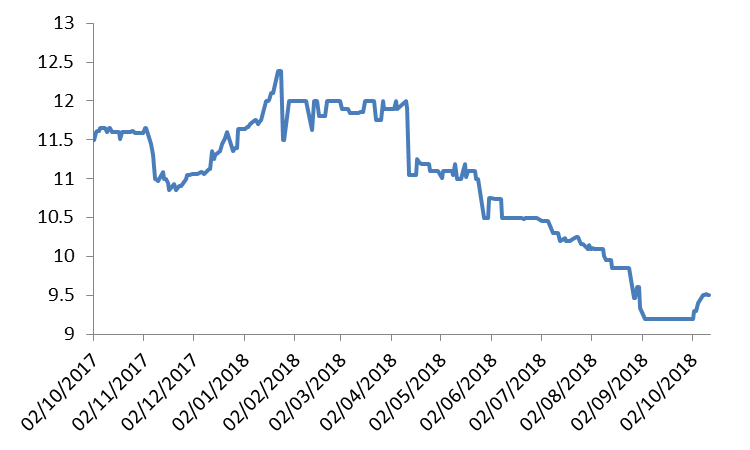