Home » Economic Digest » Value of Kafalat Guarantees Augmented to $9.90M in May 2014 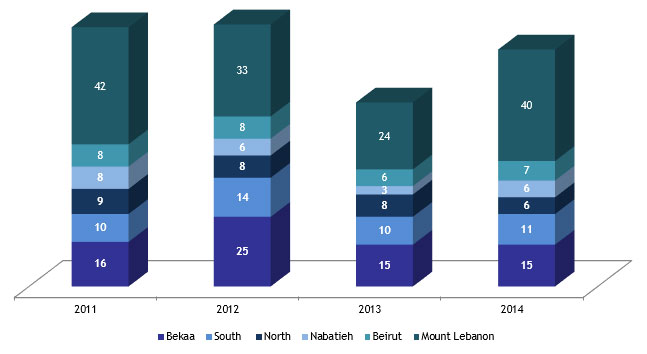