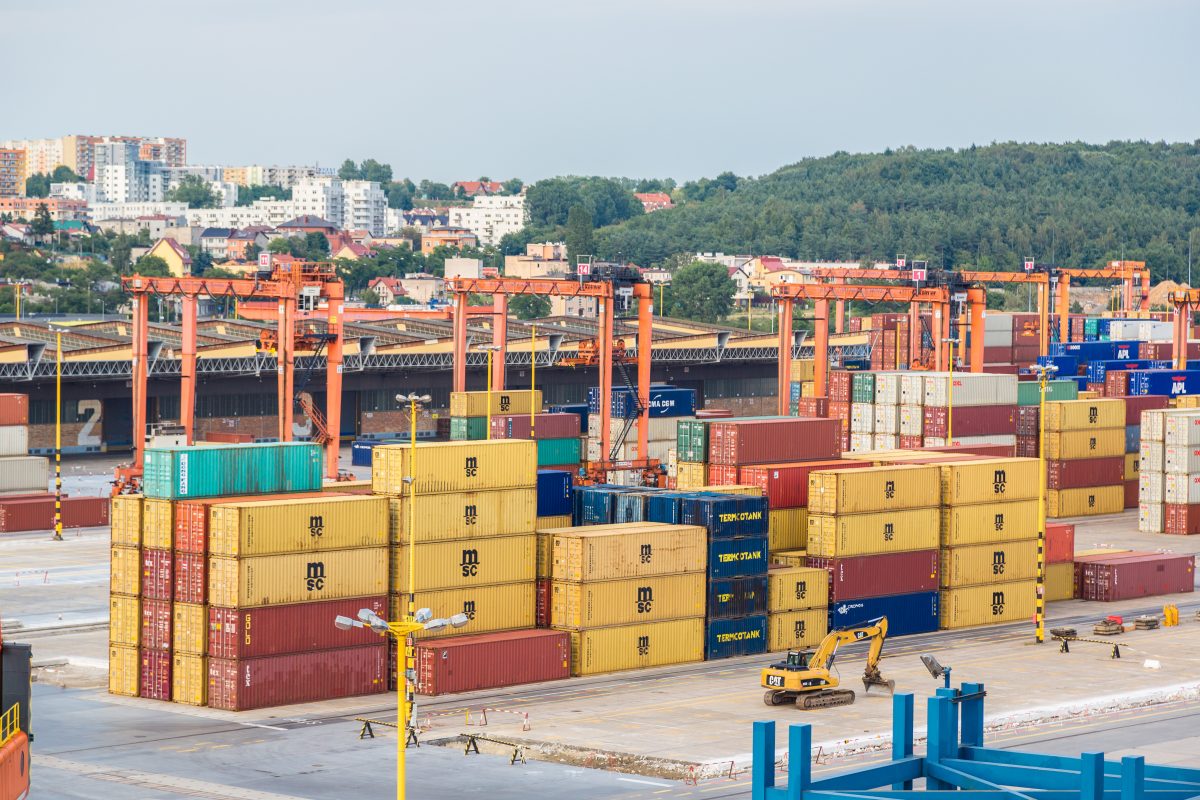 According to the Lebanese Customs, trade activity at Lebanon’s main customs offices recorded an improvement by August 2018, compared to the same period last year. In fact, the total value of imports added a yearly 4.76% to settle at $13.72B by August 2018. In turn, the value of exports also climbed by an annual 4.34% to reach $1.9B by August 2018.

Over the same period, Port of Beirut grasped the lion’s share of the trade activity value, such that it processed $9.9B worth of imports and $1.01B worth of exports.

It followed that $2.7B worth of imports and $667.6M worth of exports went through the customs of Beirut International Airport by August 2018.

The customs office of Tripoli came in third place, as it accounted for $848.9M of total imports and $159.4M of total exports over the same period.

In the remaining customs’ offices of Saida, Masnaa, Arida, Abboudieh, and Tyre, trade activity remained subdued by August 2018, given their proximity to the Syrian border and the start of the Syrian crisis in 2011.