Number of Construction Permits Contracted by 16.47% by September 2018 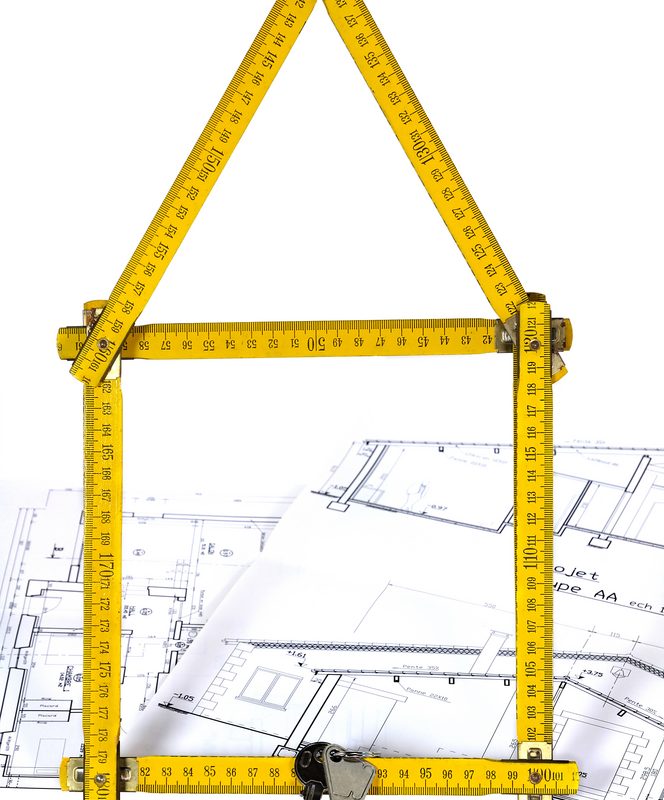 According to the Orders of Engineers in Beirut and Tripoli, the number of construction permits declined by an annual 16.47%to settle at 10,446 permits by September 2018. The Construction Area Authorized by Permits (CAP) also slipped by 24.65% year-on-year (y-o-y) to stand at 6.98M square meters (sqm), which most likely indicates that investors are preferring smaller construction areas for their projects. 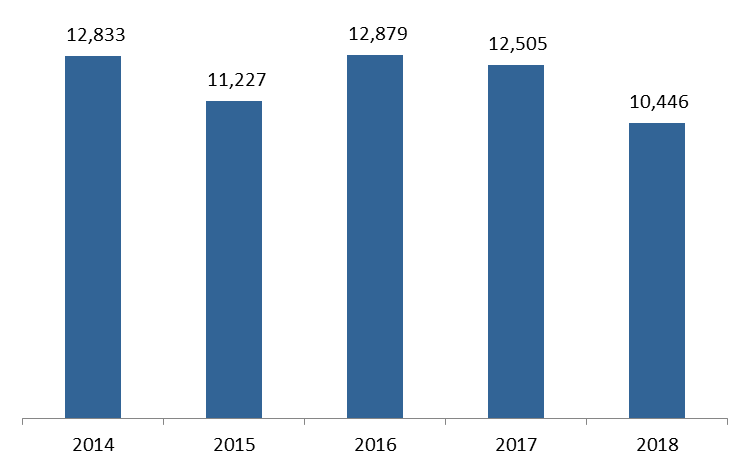