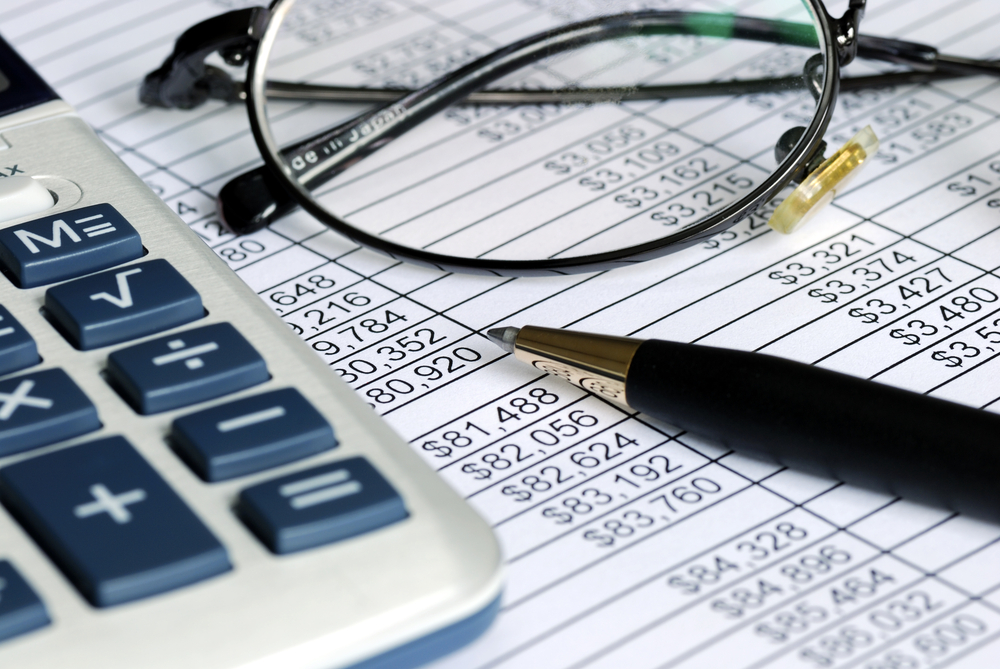 In details, Currency and deposits with BDL (constituting 51.40% of total assets) recorded a 19.85% y-t-d uptick to settle at $193.24B by September 2018. In fact, since the beginning of the year, deposits with the central bank (BDL) witnessed continuous increases mainly due to the BDL offering banks products with attractive returns.

In their turn, Non-resident financial sector liabilities grew by 13.08% y-t-d, to $8.46B by September 2018 which further explains banks’ borrowings being partly used to subscribe to BDL’s offerings. 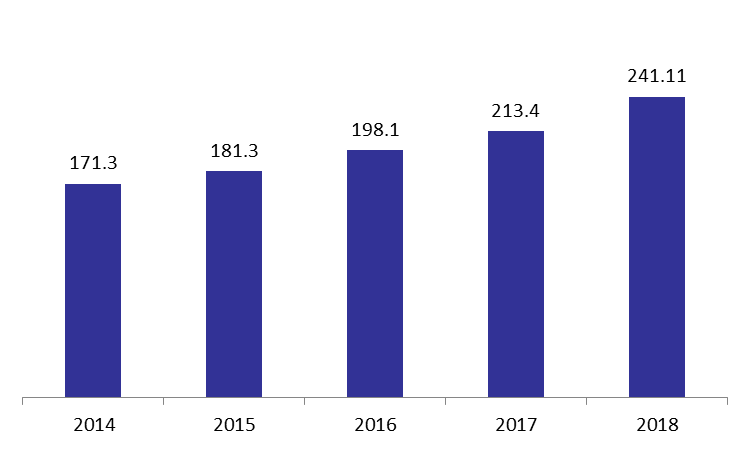