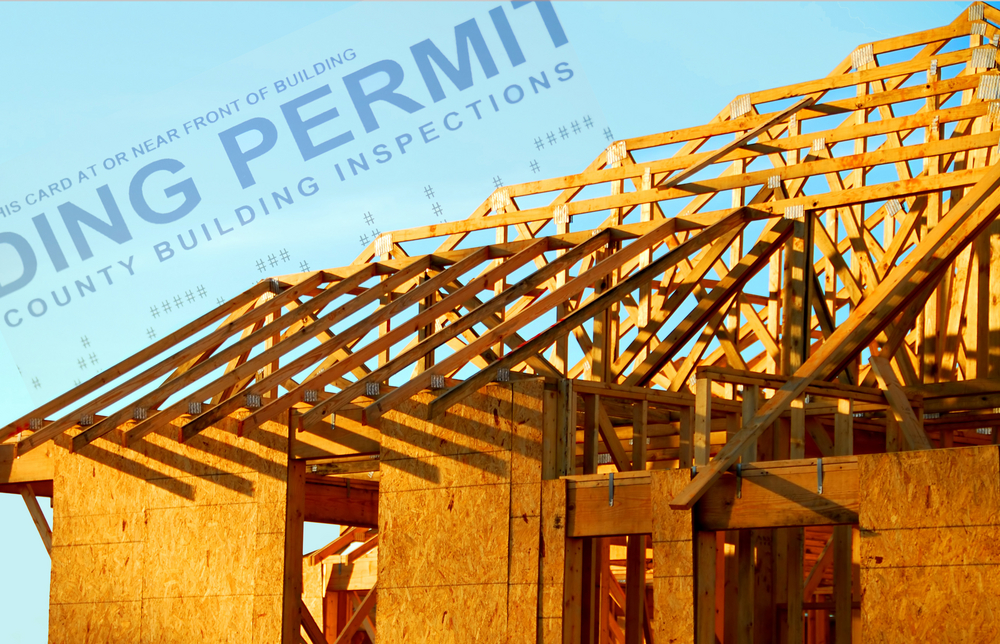 The real estate market is currently dominated by a large stock of unsold properties which has accumulated over the past period. In fact, this has impacted negatively on the overall investment climate, leading to a decline in the number of construction permits and investment projects in all governorates.

According to the Orders of Engineers in Beirut and Tripoli, the number of construction permits declined by an annual 15.74% to settle at 11,795 permits by October 2018. In parallel, The Construction Area Authorized by Permits (CAP) also fell by an annual 24.66% to stand at 7.75M square meters (sqm), which may indicate investors’ preference for meeting the new trends in demand by the Lebanese citizens. They are focusing on more compact housing units, and even office units. 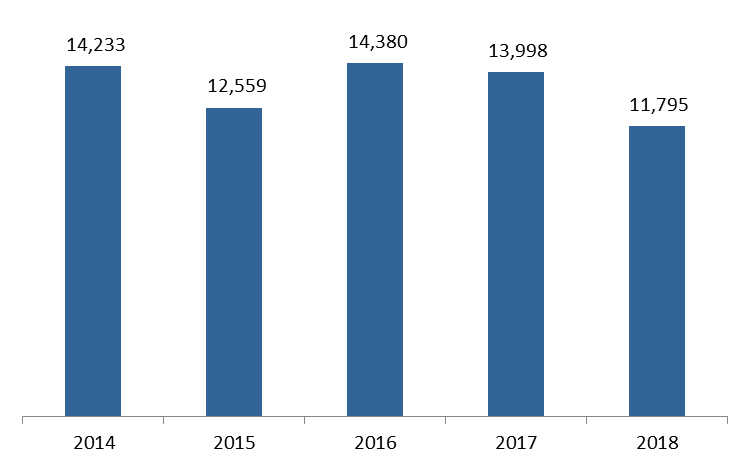