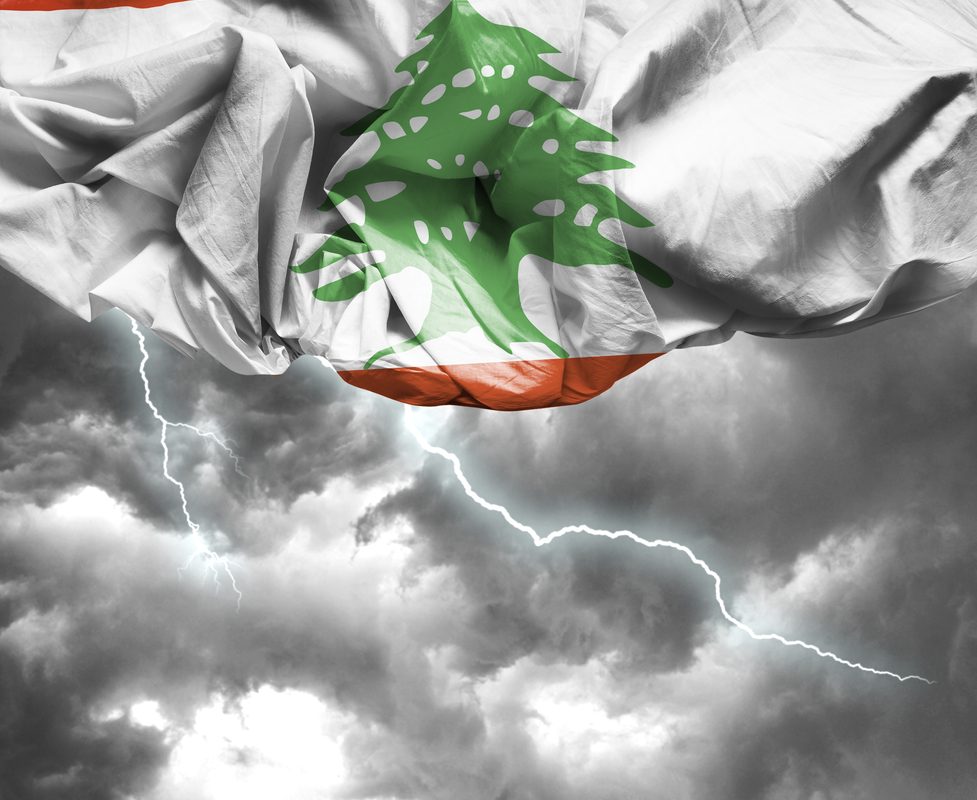 Speculation is rife across Lebanon over the future of the national economy, the banking sector, and state finances. As part of its efforts to spur constructive dialogue on pressing national issues, LCPS conducted a series of interviews with economists who have varying perspectives on Lebanon’s economic, fiscal, and financial future. In this installment, we interviewed Mr. Marwan Mikhael, Head of Research at BlomInvest Bank S.A.L., Research Division. He argues that the most recent economic slowdown is different than past ones, in that Lebanon can claim less resiliency against further economic deterioration, the forthcoming government will find it difficult or impossible to implement an expansionary fiscal policy, and indicators suggest the immediate future will be one of recessionary growth levels. We invite you to read the following transcript of the interview, which has been edited for clarity.

For futher info, kindly click on the link below: