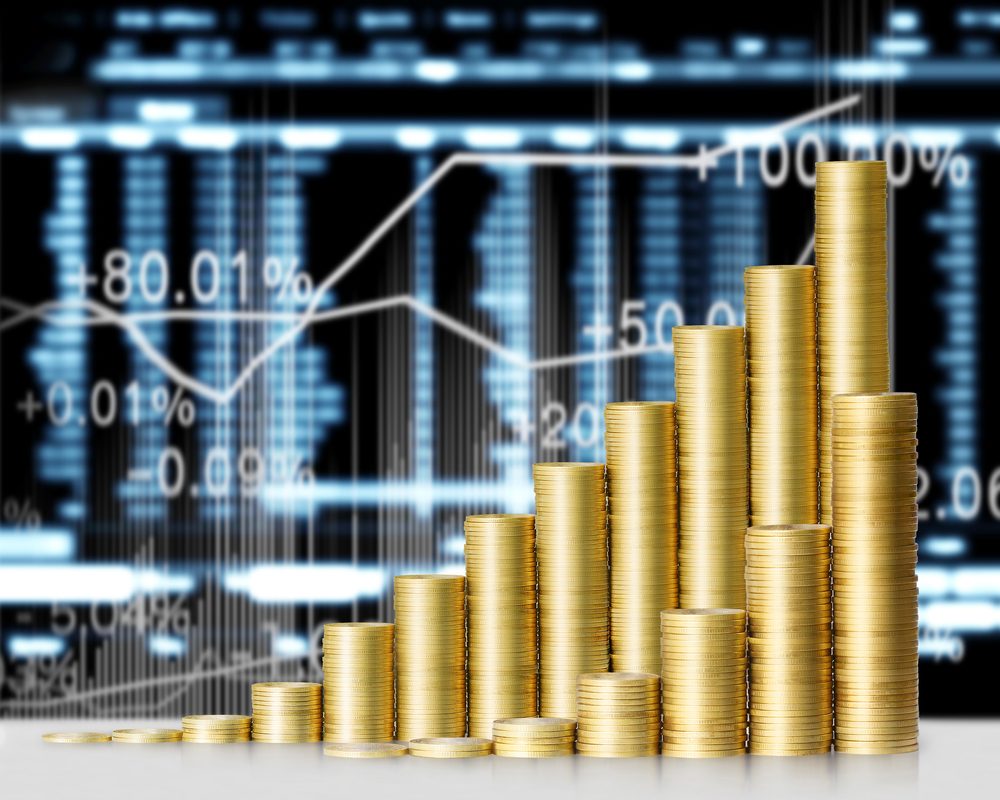 The peg continues to be supported by the Central Bank’s solid foreign assets, which reached $43.12 billion (B) in October 2018.

The Dollar weakened against the Euro in the past two weeks, as the Fed Chairman, Jerome Powell, stated that the Federal funds rate was close to a neutral level and that a wait-and-see approach will follow in 2019. It is expected that 2019 will witness one or two rate hikes when three was the consensus previously. As a result, the euro rose against the dollar as reflected in the 0.08% downtick in the euro-dollar rate to 1.1372 this week.