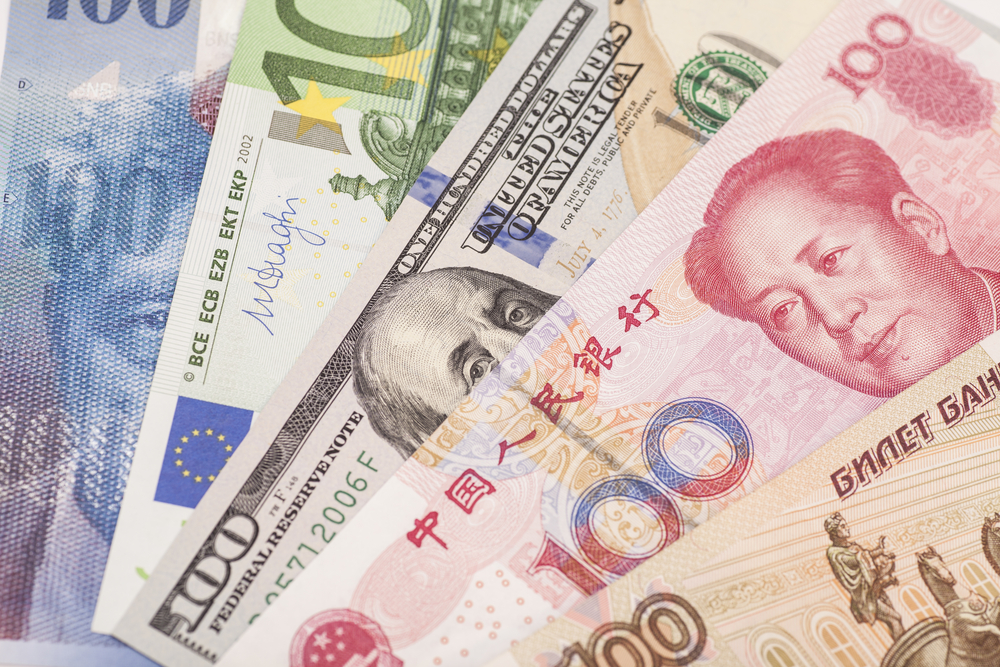 However, when we adopt the IMF’s way of computing the Balance of Payments (BOP) by not including the Eurobonds held by BDL into its foreign assets, the BOP deficit becomes $5.62B by October 2018.

Relying on the IMF’s computation method, Lebanon’s Balance of Payments (BoP) would witness a deficit of $5.62B by October 2018 compared to $1.07B deficit recorded during the same period in 2017. The Net Foreign Assets (NFA) of BDL and those of commercial banks would have slipped by $1.30B[1] and $4.31B respectively, by October 2018.

Balance of Payments (BoP) Deficit by October (in Millions $) 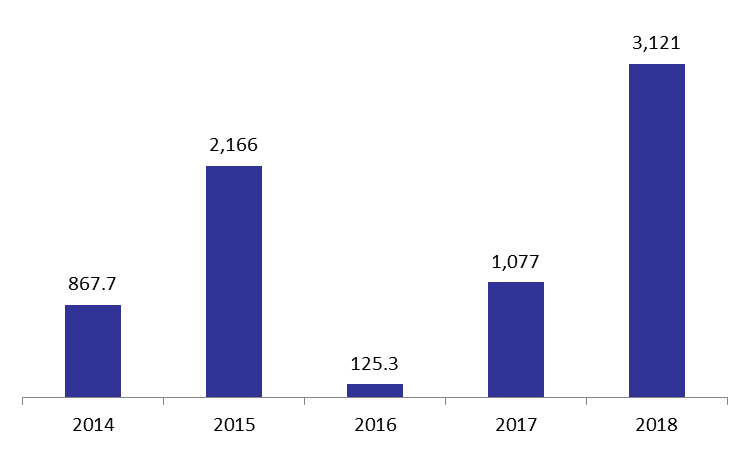 [1] This is according to the International Monetary Fund way of computing the BOP by not including Eurobonds held by BDL into its foreign assets. We estimated these Eurobonds to be around $2.5B.