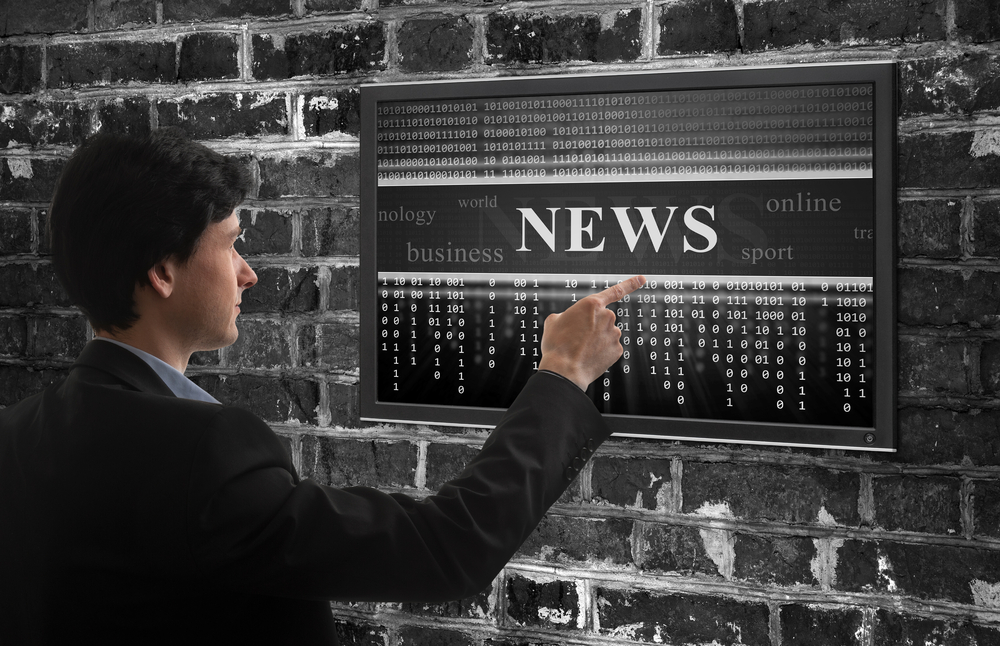 This minor improvement and specifically the increase in solidere shares can be linked to the positive political developments during the week as the president Michel Aoun intervened to attempt to broker a deal for the formation of a new government and the Prime Minister Saad Hariri declared from London that we are close to a new government being formed.

On the Beirut Stock Exchange (BSE), the banking sector grasped 44.18 % of the total trading value, while the real estate and retail sectors captured the remaining 50.92% and 4.90%, respectively.

On the London Stock Exchange, no changes were recorded on the GDR shares of BLOM Bank, and Byblos which steadied at $9.25, and $77 respectively, while Audi GDR shares witnessed a decrease of 0.21% to reach $4.70.

If maintained, the positive political spin of last week and the actual formation of a new government can open the door to more improvement on the stock market in the upcoming weeks.