Number of Real Estate Transactions Contracted by 17.71% y-o-y by November 2018 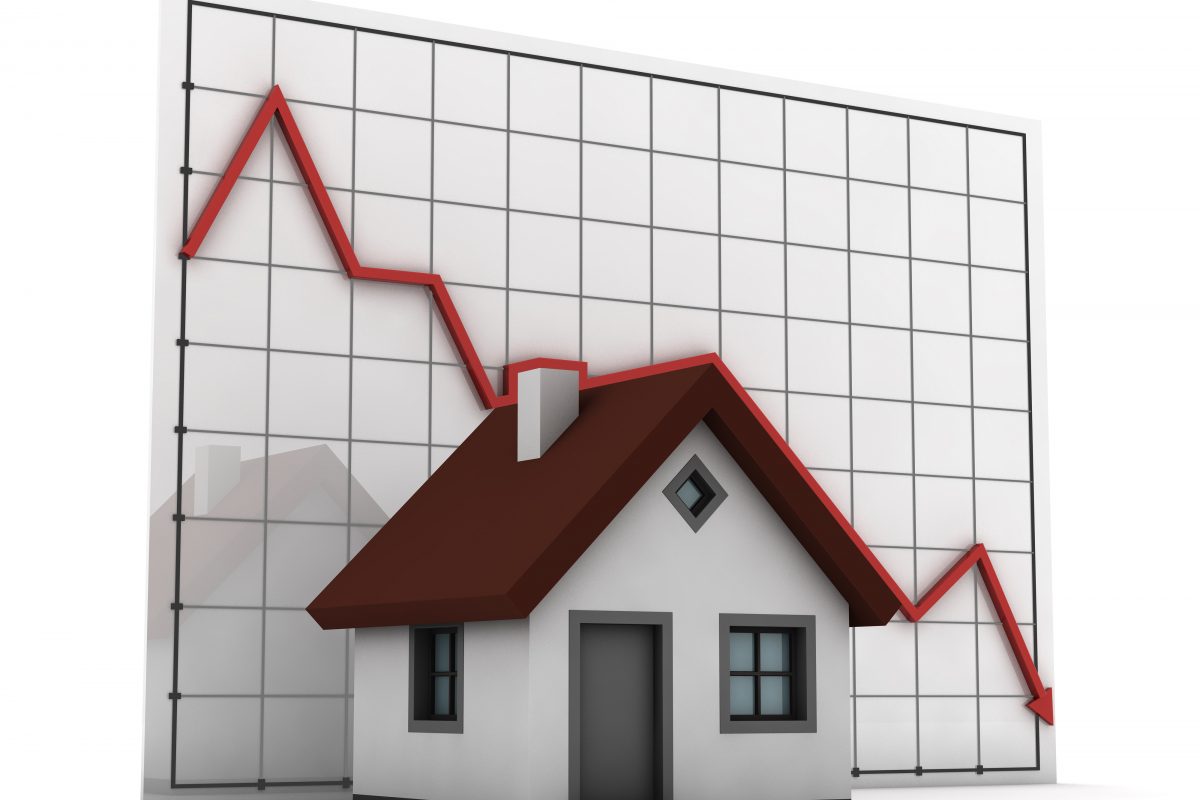 The economic slowdown continued to be reflected in the performance of the real estate sector.

According to the data from the General Directorate of Land Registry and Cadastre (LRC), the number of RE transactions which may include one or more realties, dropped yearly by 17.71 % to reach 54,687 transactions by November 2018. In its turn, the value of total RE transactions stood at $7.31B, also contracting by 18.60% year-on-year (y-o-y). Moreover, the average value per transaction declined from $135,179 by November 2017 to $133,715 in the same period this year. 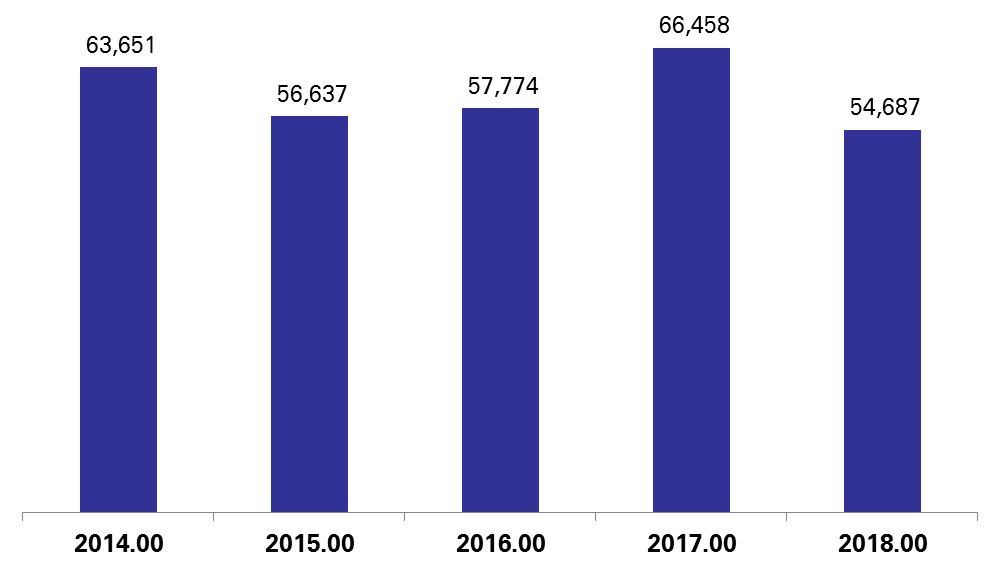