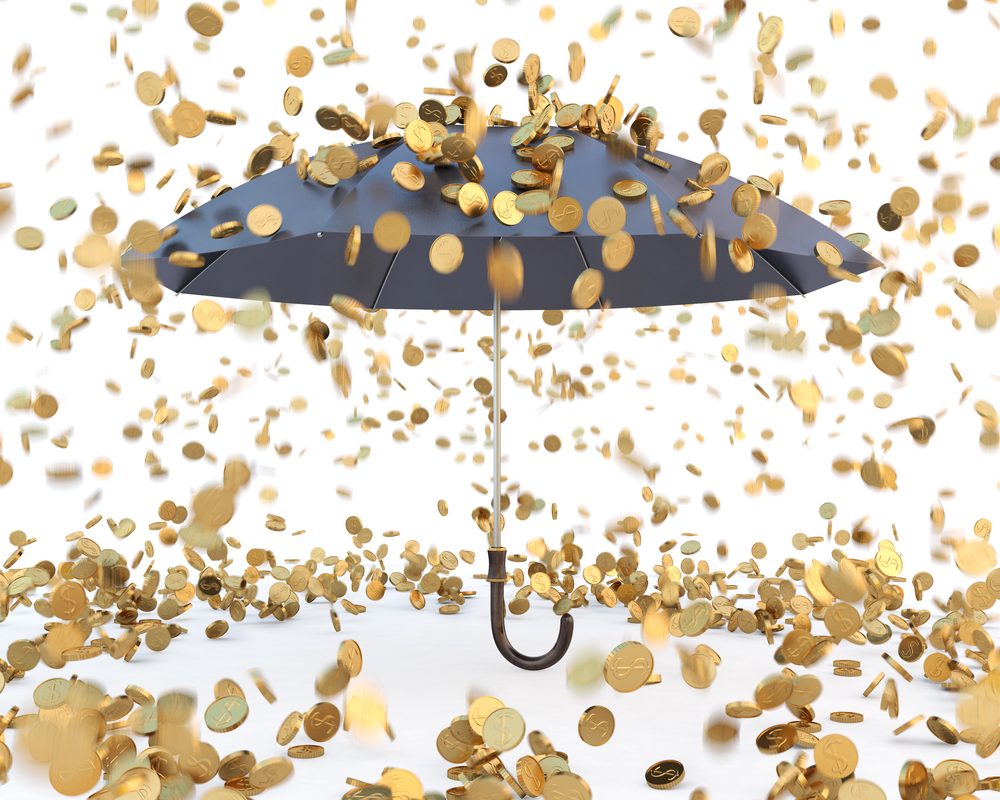 Total Deposits (excluding demand deposits) declined by LBP 40.50B ($26.87M) over the week. This fall was a result of a weekly drop in Term and saving deposits in LBP by LBP 369B ($245M). However, deposits denominated in foreign currencies rose by $218M.

As such, the rate of broad money dollarization recorded an uptick from 63.60% to 63.80% this week. As for the overnight interbank rate, data from the central bank showed it steadied at 5% from May 2018 to October 2018.

Disruptions in cabinet formation weigh down on the BSI
Cement Deliveries Down by an Annual 4.38% to 4.08M tons by October 2018