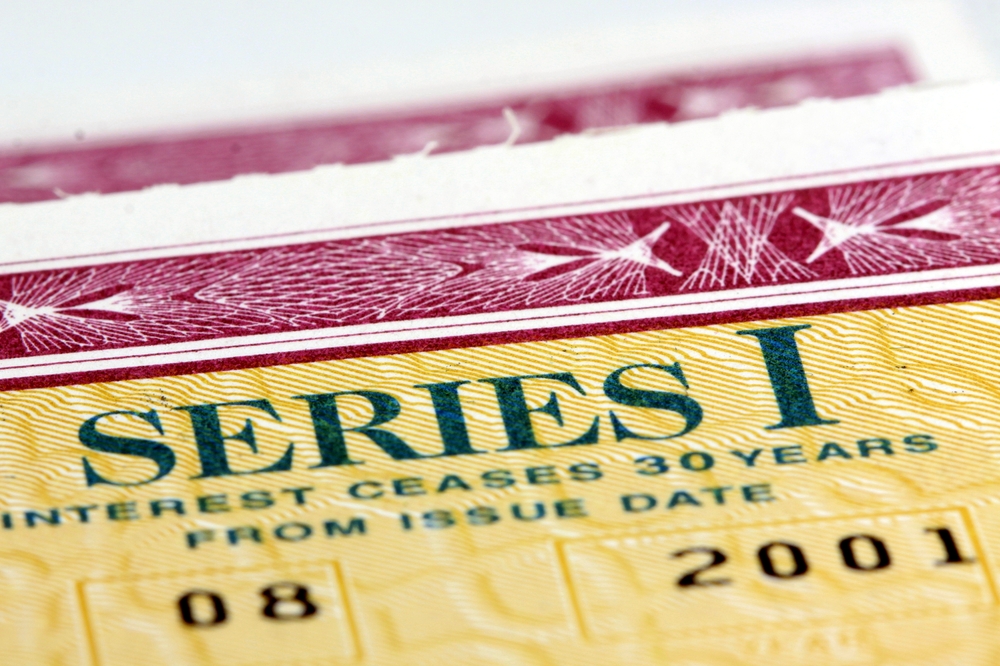 As for the JP Morgan Emerging Markets’ Bond Index (EMBI), it recorded a weekly Decline by 0.18% and reached 770.15 points.

U.S. Treasury yields on the 5-Year and 10-year treasury dropped by 5 and 2 basis points (bps), ending this week at 2.60 % and 2.77% respectively. This drop is mostly driven by the US government shutdown that occurred last Saturday. Yields went lower on the 26th of December after President Trump appeared on a video conference with US troops, serving aboard, affirming that the shutdown will not end unless Congress funds the US-Mexico border wall. Hence, investors resorted to safe-haven assets, pushing their prices higher and Their yields lower.

The 5Y spread between the yield on the Lebanese Eurobonds and its US comparable widened by 2 basis points (bps) to stand at 810 bps this week ending Dec 27, as for and the  10Y spread, it remains constant at 789 basis points (bps).

Thank You: Our 2018 in a Nutshell
US Partial Government Shutdown Weigh Down on the Dollar