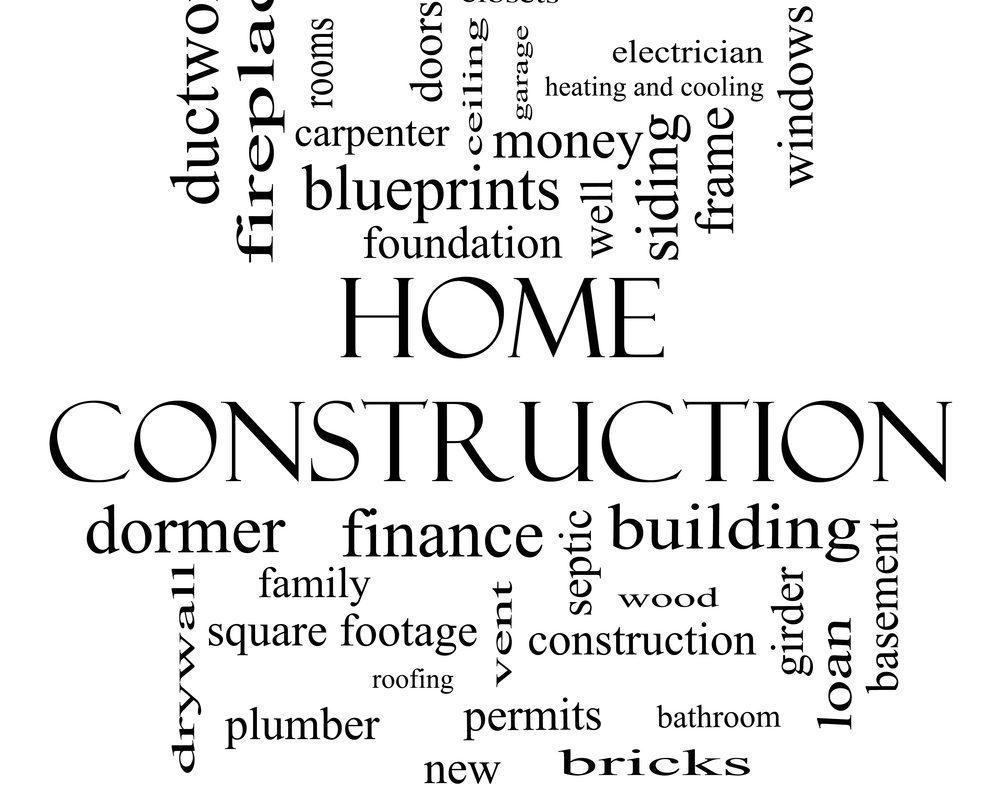 The current economic slowdown has negatively weighed on the construction sector during 2018. According to the Orders of Engineers in Beirut and Tripoli, the number of construction permits slumped by 16.37% year-on-year (y-o-y) to stand at 13,801 permits by the end of 2018. The Construction Area Authorized by Permits (CAP) also fell by an annual 23.79% to 9M square meters (sqm), indicating investors’ growing interest in smaller construction areas for their projects.

In a regional breakdown, Mount Lebanon grasped the largest share of permits issued (37.69% of total), with 5,202 construction permits issued by December 2018, down by an annual 10.56%. 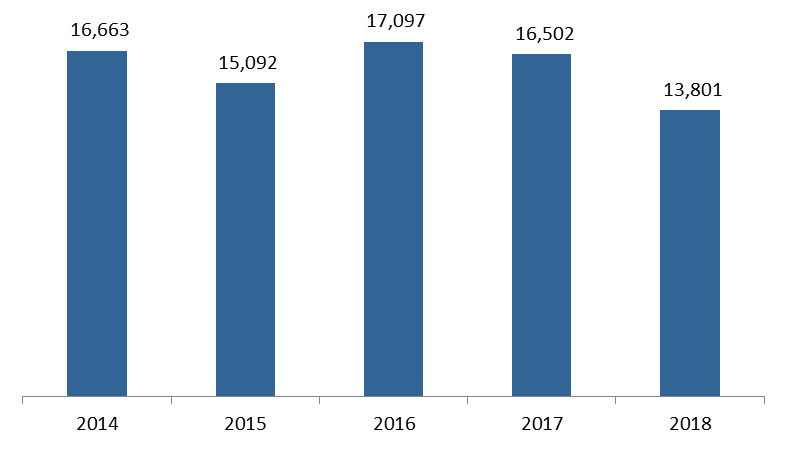 Source: Orders of Engineers in Beirut and the North