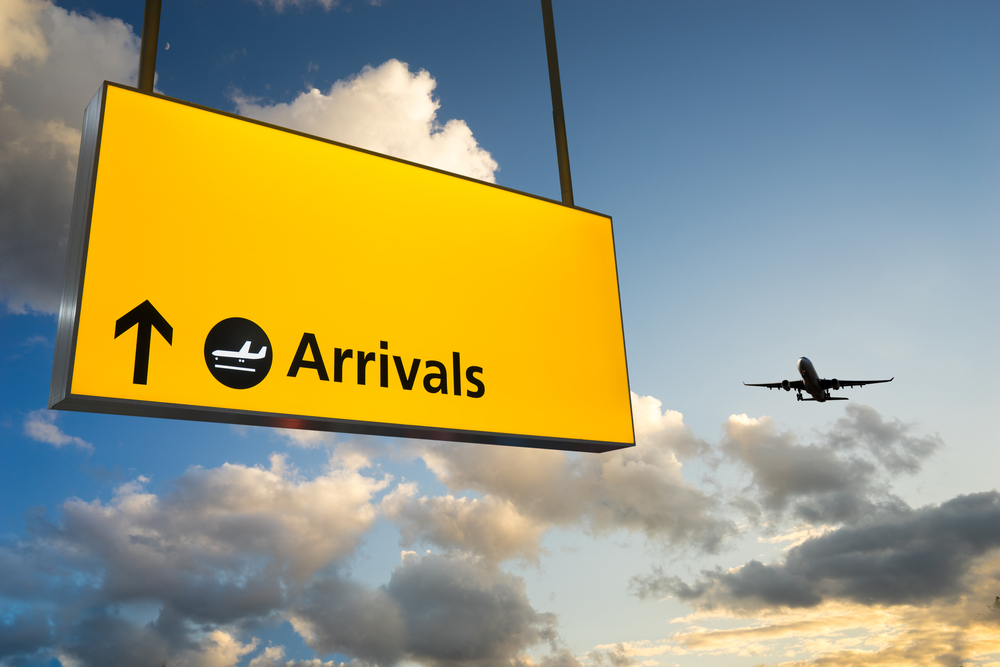 The Rafic Hariri International Airport activity significantly improved, as the total number of passengers increased by a yearly 7.88% to 8.89M, its highest record in more than a decade.

Total Number of Passengers by December (in Millions) 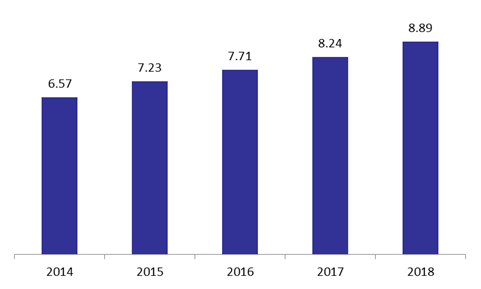 Strong French PMI Boosted the Euro
Cement Deliveries Down by an Annual 5.30% to 4.47M tons by November 2018