Lebanon’s Trade Deficit Narrowed Yearly to $1.17B in January 2019 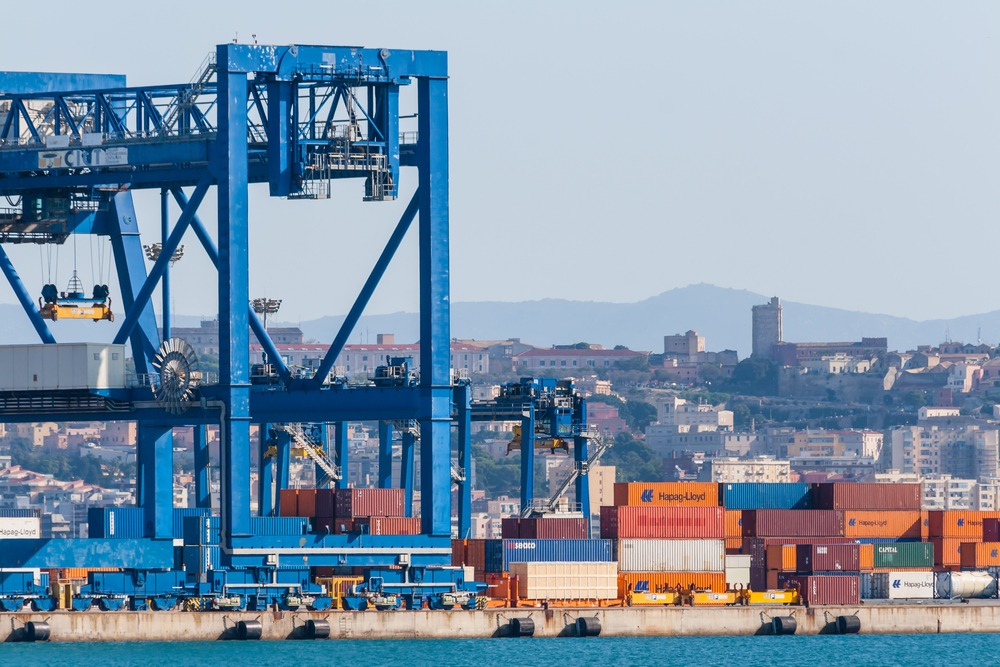 The top imported goods to Lebanon were “Mineral products” with a share of 18.79%, followed by 13.06% for “Machinery and electrical instruments” and 12.04% for “Products of the chemical and allied industries”.

As for exports, the top exported products from Lebanon were “Pearls precious stones and metals” with a share of 33.32% of the total followed by shares of 11.52% for “Prepared foodstuffs; beverages, tobacco” and 10.46% for “products of the chemical or allied industries”.

In January, the top three export destinations were UAE with 17%, Switzerland with 11.97%, followed by the South Africa with a share of 7.99%. 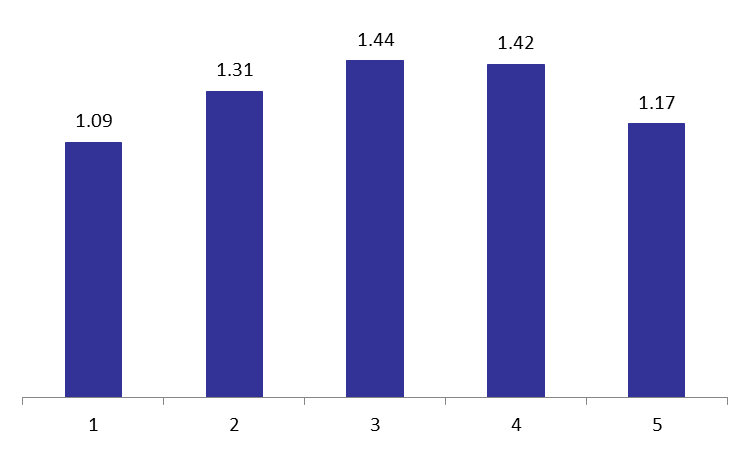