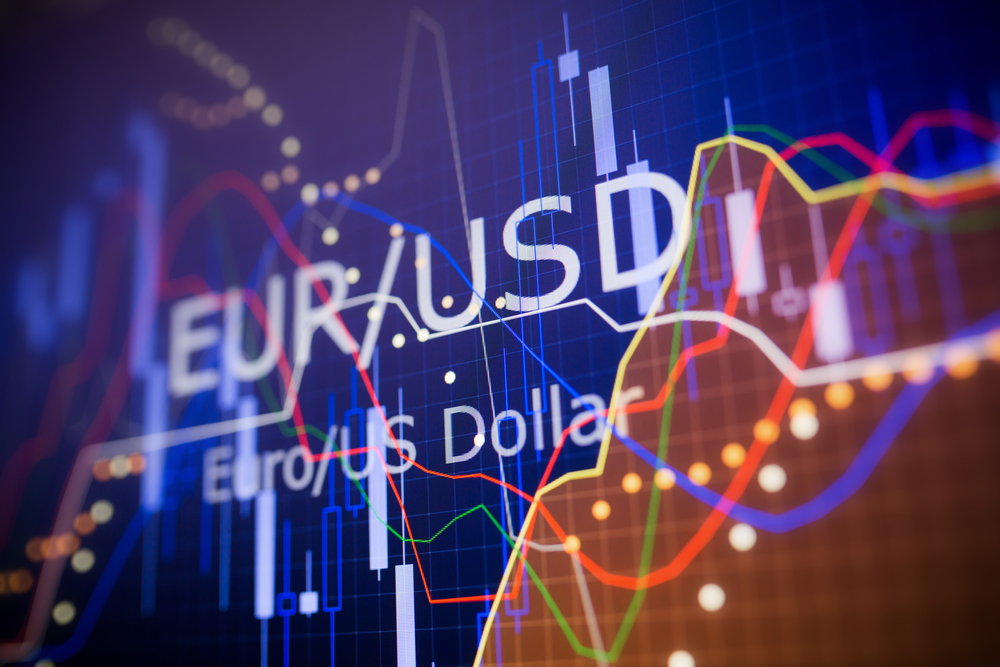 The peg continues to be supported by the Central Bank’s solid foreign assets, which reached $38.9B by the end of February 2019.

In fact, US Jobless claims Figures Strengthened the Dollar This Week. The Wall street Journal indicated that the jobless claim in the US dropped to their lowest level since early December 1969 Last Week. In Details, initial claims for state unemployment benefits dropped to 202,000 against 216,000 expected, for the week ended March 30.

Also, the latest developments that occurred regarding the U.S.-China trade deal, and expectations about a very near final solution boosted the Dollar this week.