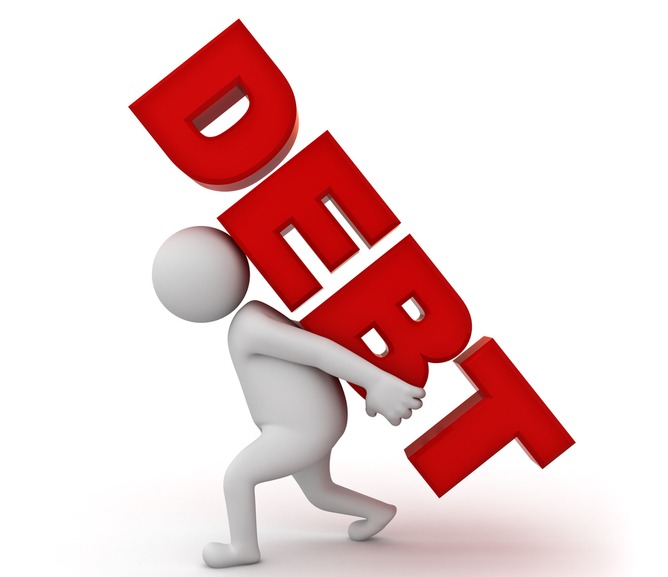 In its turn, net public debt, which excludes public sector deposits at commercial banks and BDL, reached $76.55B in February 2019, climbing by a yearly 9.05%. 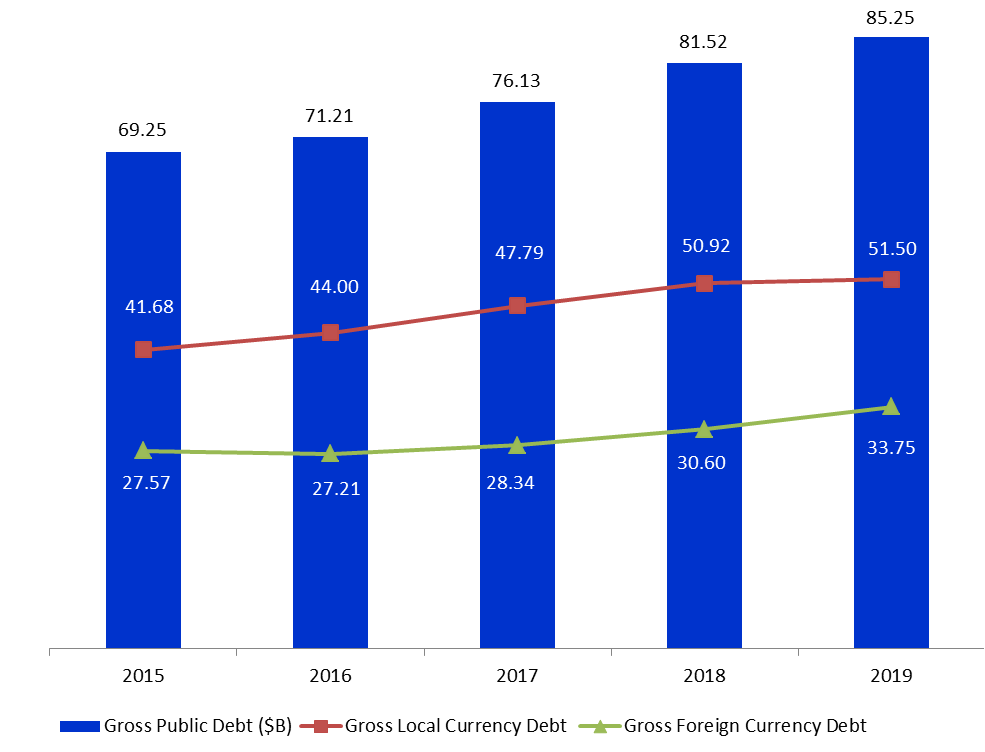