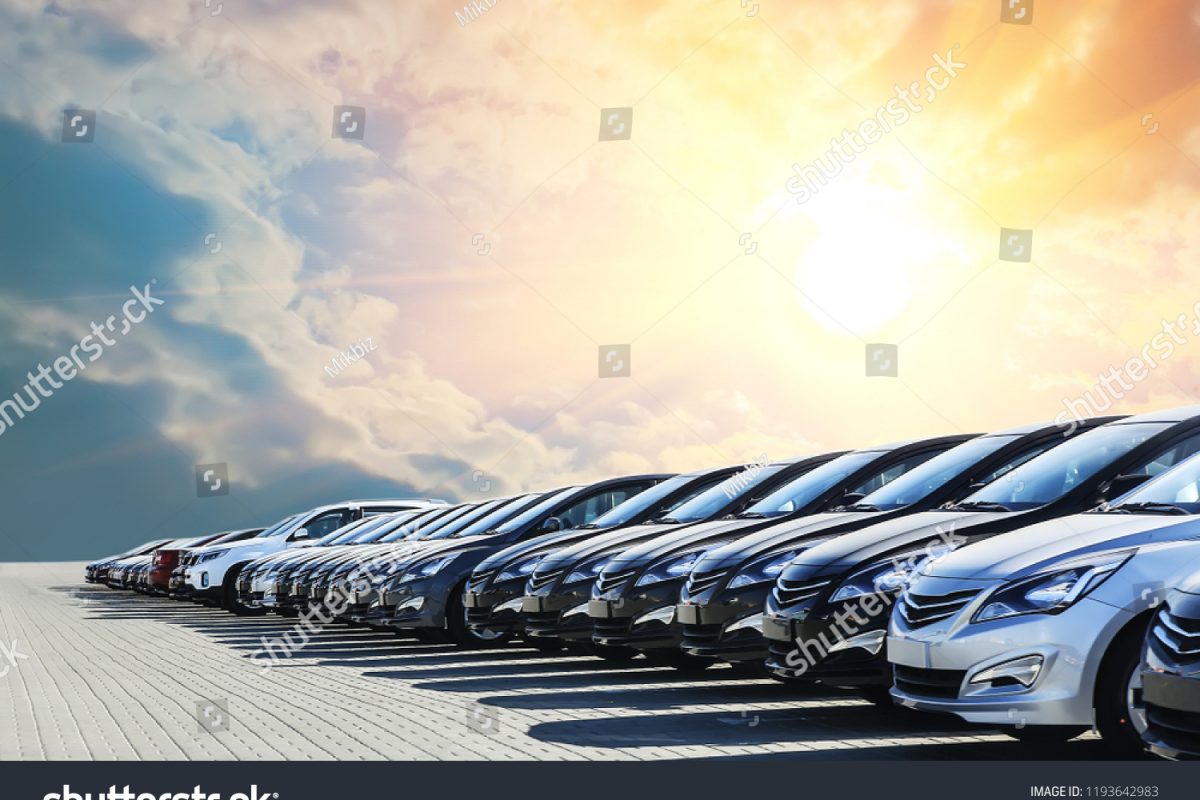 The official statement by the AIA went on to say that “This situation is due to the dramatic economic and political situation prevailing in the country, to the decisions of the banks to impose a down payment of 25% and to raise the interest rate from 3.9% to 8.5% on car loans, and also to increase the interest rate on companies, which hinders their growth.”

New Passenger and Commercial Car Registrations Q1 of each year 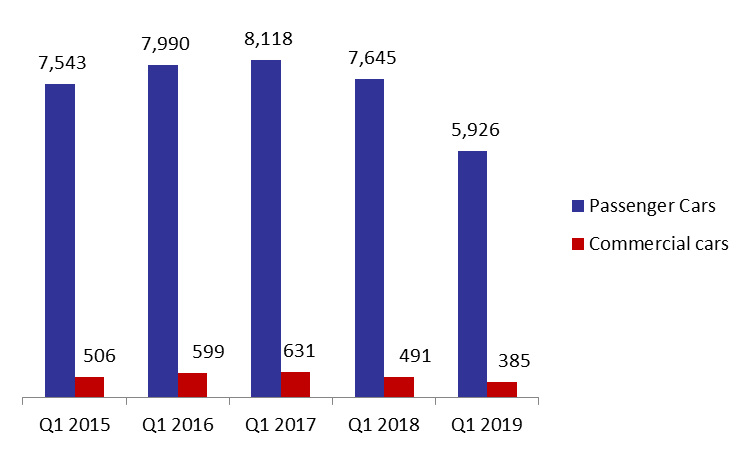