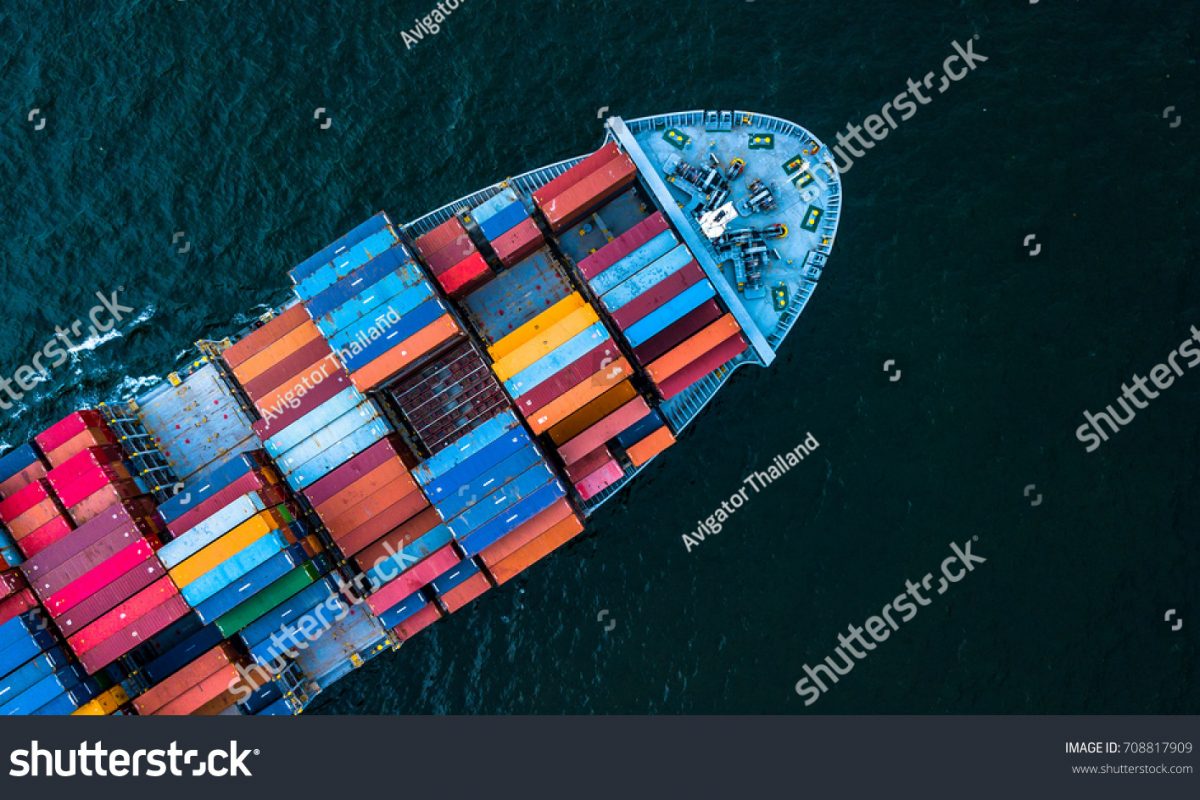 Of the two major shipping/logistic firms operating at the port, MSC and CMA CGM, MSC witnessed a drop of 11.34% year-on-year (y-o-y) to 54,511 TEU in transshipment activity. Whereas at CMA CGM, transshipment activity contracted by 33.99% y-o-y in the first three months of 2019 to end the quarter at 25,515 TEU. 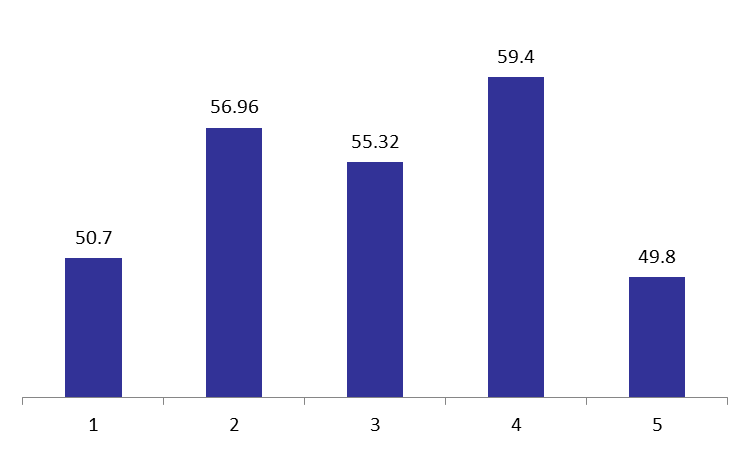