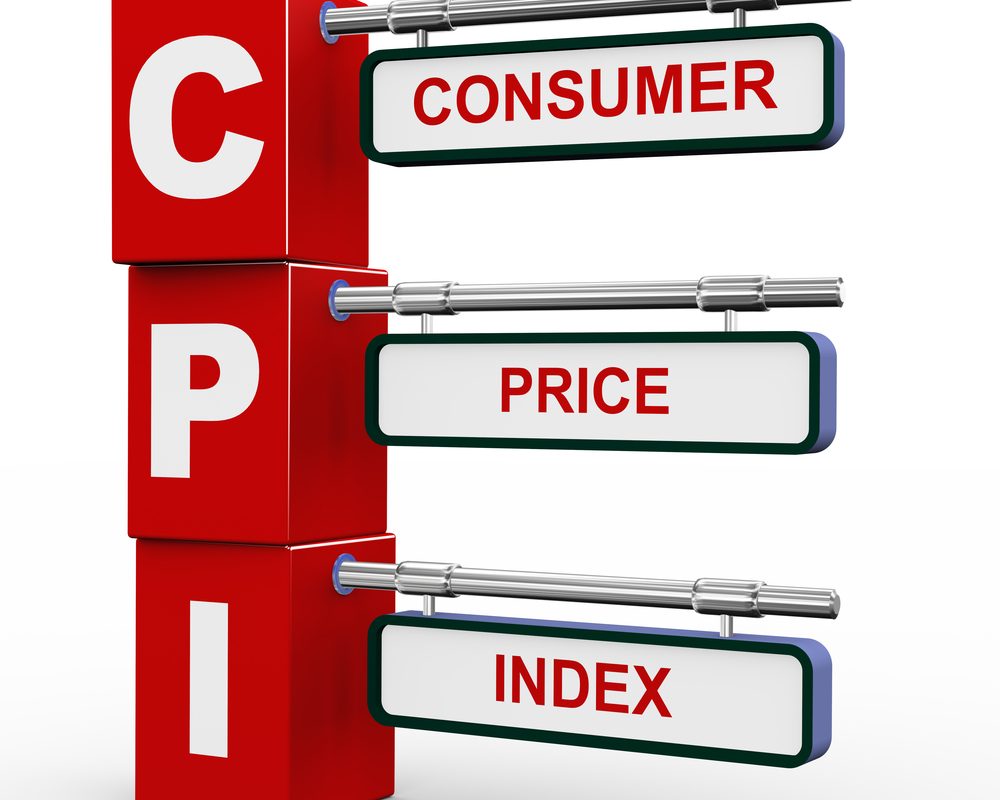 The average costs of “Housing and utilities” (including: water, electricity, gas and other fuels), which grasped a combined 28.4% of the Consumer Price Index (CPI), rose by 3.65% year-on-year (y-o-y) by March 2019. In details, average “Owner-occupied”rental costs constituted 13.6% of this category and increased by 2.83% y-o-y. As for the average prices of “Water, electricity, gas, and other fuels”(11.8% of the Housing & utilities component), they rose by an annual 4.61% over the same period. 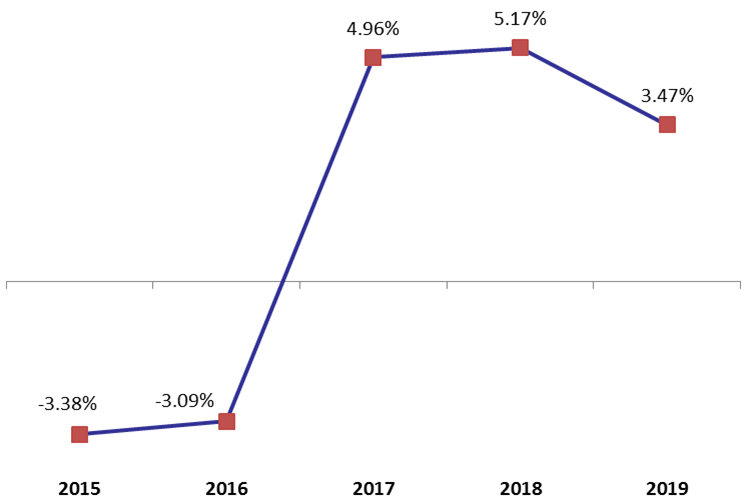